When I finally returned to roost late yesterday, the first thing I did – after a few hours sleep – was head downtown to Lola to eat breakfast with some of my favorite people.  Much as I love to travel, I sure did miss eating breakfast out in my beloved home city.  So I was there at Lola early, eager to get back into the Big Breakfast Adventure swing.  The fabulous Michelle Fusman (co-owner of the Best-Salon-in-Seattle-for-the-last-10-years fame) came dancing in a little while later, clutching a box of Trophy Cupcakes, which she proudly presented to me.  Birthday Cupcakes!  Wheeeeeeeeeeee!

Michelle’s man, sadly, was at home recovering from a run-in with some cave fungus & our second Y chromosome apparently slept right through breakfast.  We couldn’t raise him on his cell phone & later discovered that was because he’d left it in his car.  Now Joe…despite the fact that you are the {very} best hairdresser west of the Mississippi…I need to tell you…this is the second time you’ve missed a Big Breakfast Adventure.  First Tilth & now Lola.  3 strikes & you’re out!  (I still won’t let anyone else cut my hair though.)

Ms. Fusman and I, we could have sat there in Lola for the entire day, just chatting & laughing.  We did sit there quite a while.  Michelle was there to finally savor Tom’s Big Breakfast, aka the Octopus Hash.  I was there to try something I hadn’t had before.  And since I have been to Lola many times, & you already know how much I love Lola’s food, I’ll just leave you with some more images.  The images are not fantastic.  Sorry about that.  I blame it on having been shooting landscapes at 14,000 feet above sea level for 10 days straight.  Need to get back in the food groove.

Needless to say, the food *was* fantastic, & I’ll go to Lola a gazillion more times in my lifetime, I am sure. 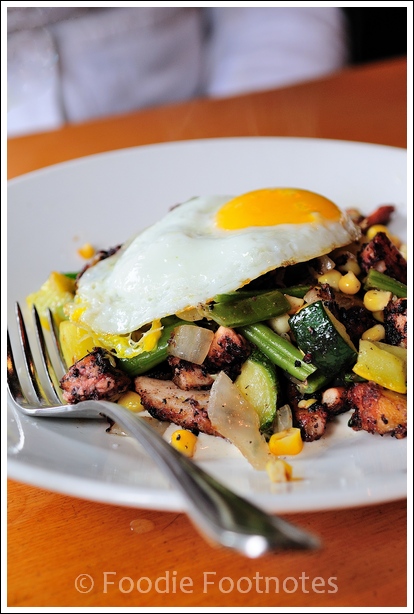 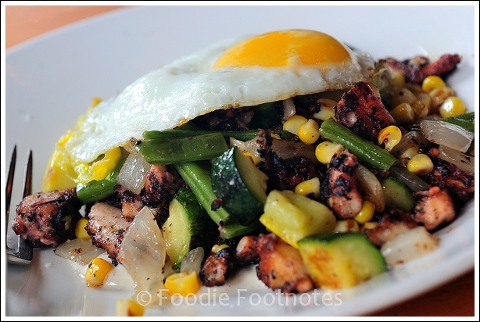 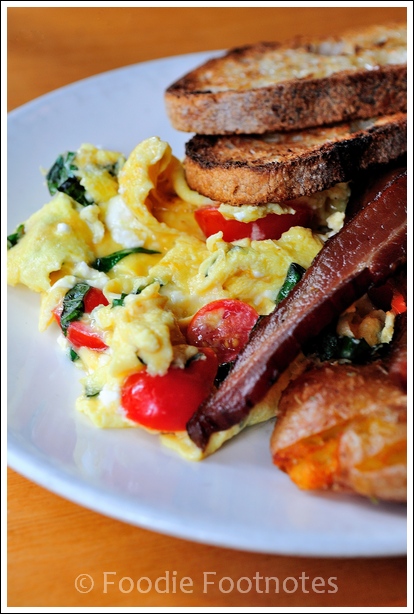 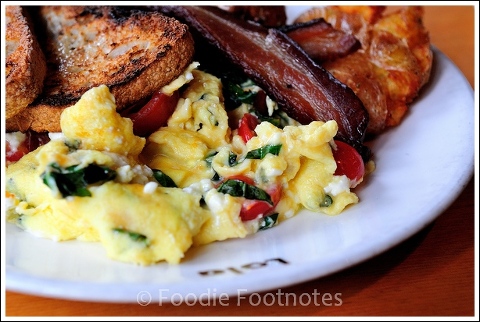 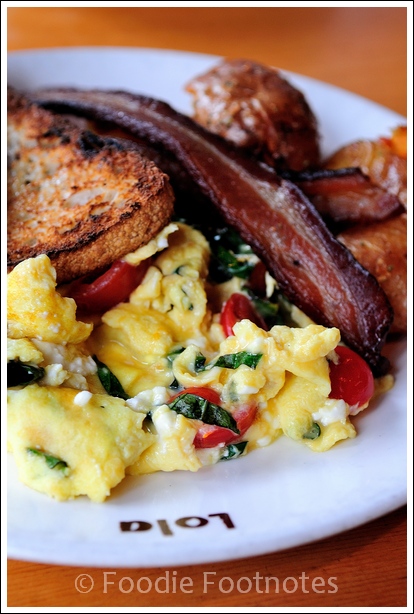 Lola, we love you.

Joe, we love you too, but please get up for the next Big Breakfast Adventure.  Don’t make me strike you out!