Veering Off The Road

I simply love a good barn. Actually, I’m no barn snob, so I am not entirely sure where I was going with the word “good”. I have a fondness for all barns, although I would heartily agree with anyone who cared to point out that some barns just take a decidedly more photogenic mug shot. If you’ve ever ventured into the depths of the Georgia countryside you’ll know precisely the barn heaven that can be entered into there.

Not a shocker then that on my birthday – back in July while I was scooting around Georgia getting a farmer’s tan, humming along to this and revelling in the sights of this splendid Southern state – I went barn hunting in the early morning mist, alternatively known as having a blast. 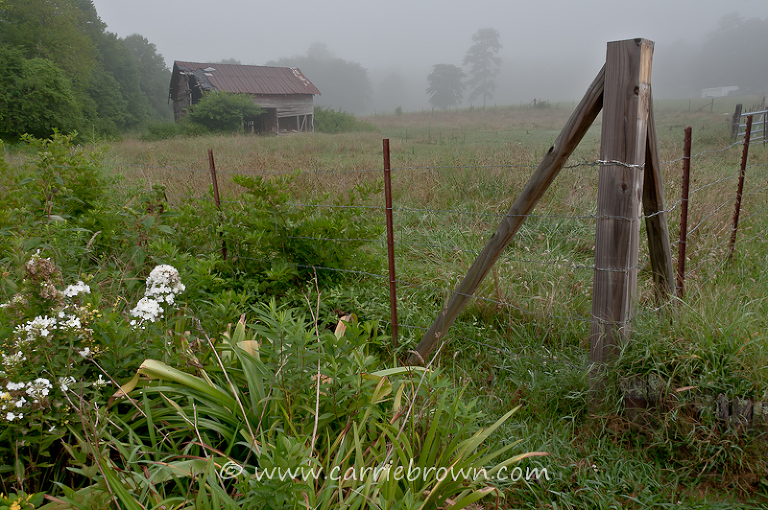 Nobody else in Georgia was awake at that hour on a Sunday, so I had the highways and byways and little-bitty back roads all to myself – which is particularly conducive to screeching to a halt without warning or veering off the road the instant there is the merest hint of barn in the air. 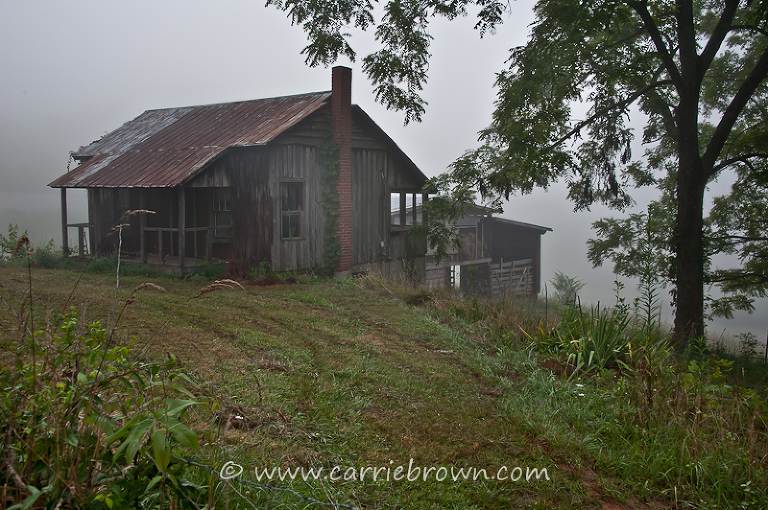 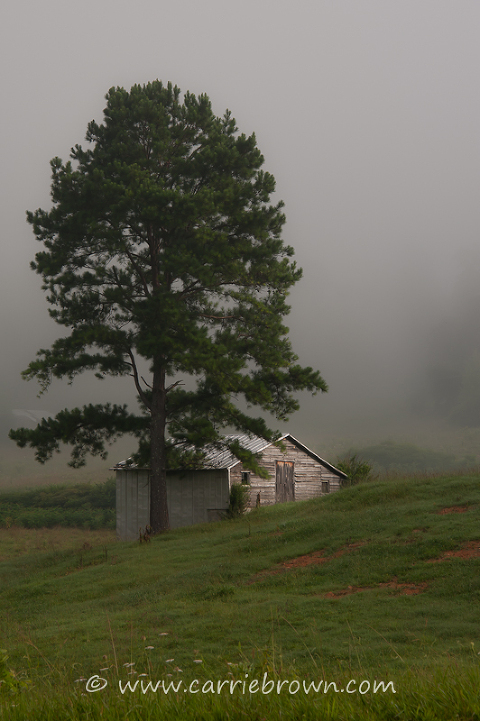 My Birthday Barn-fest was a sterling addition to my summer road-trip; a downright different style to 2011’s birthday, which involved sauntering westward through Colorado and into Utah. 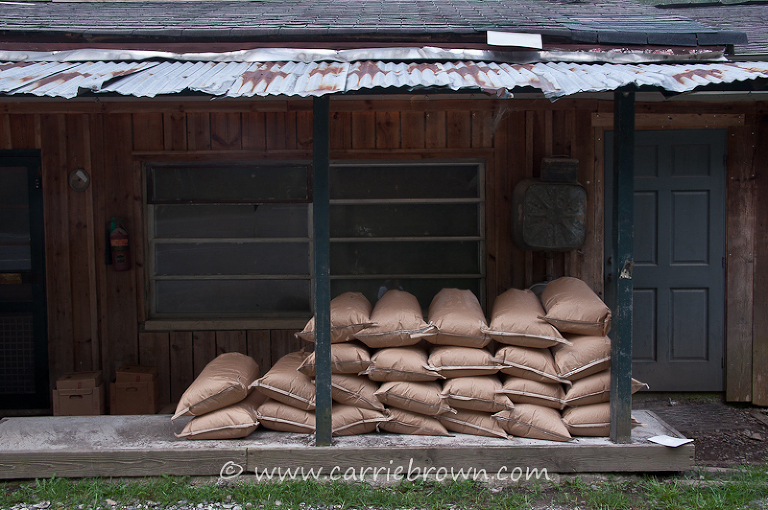 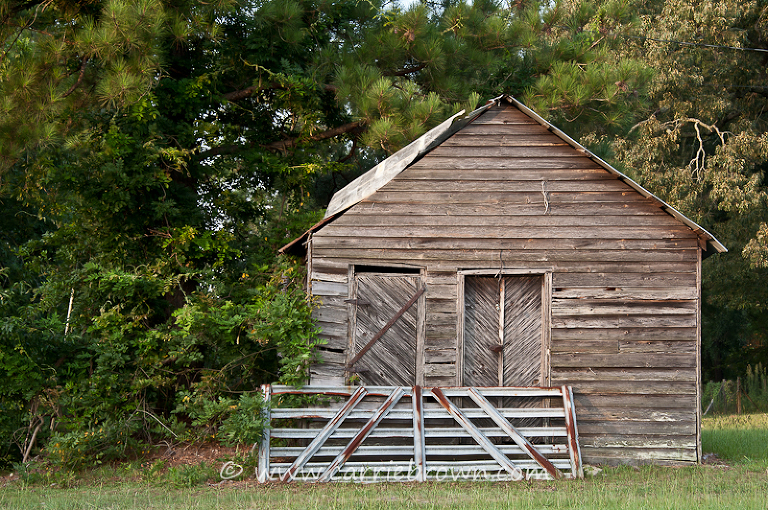 The day in 2011 when I got a year older and, I like to think, a year wiser, was all red rocks, 14,000 foot high vistas, bear droppings, cowboy boots and one of the most visually stunning drives I’ve ever undertaken. 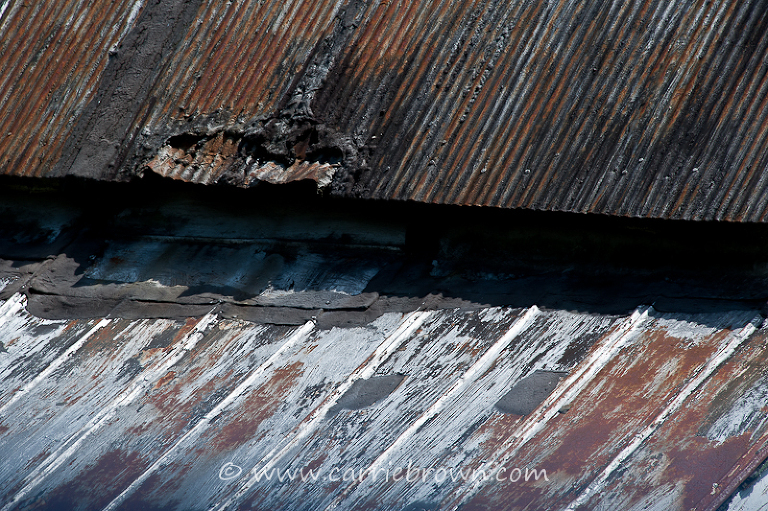 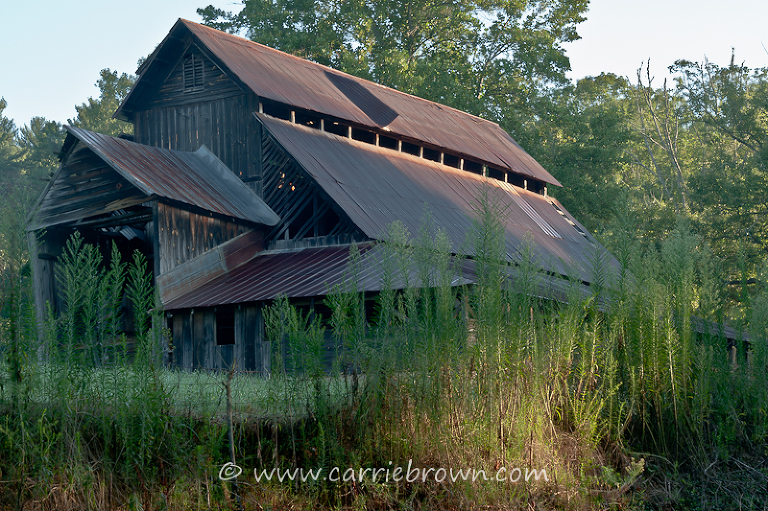 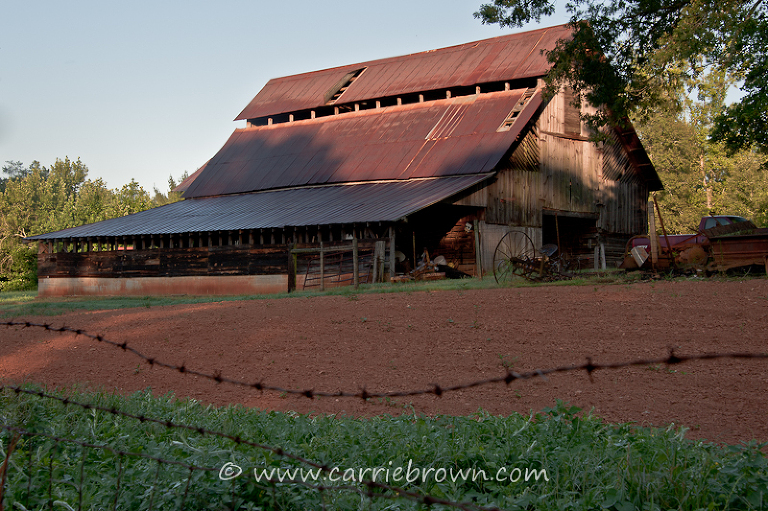 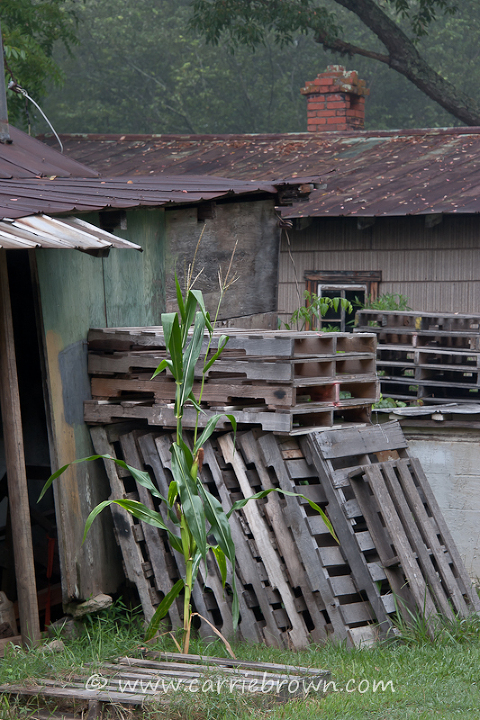 Since this is my birthday post, I decided to add a rusty old truck picture.  Along with barns, I do hanker after a lesser-spotted truck sighting when I am out and about shooting stuff.  This one did not disappoint. 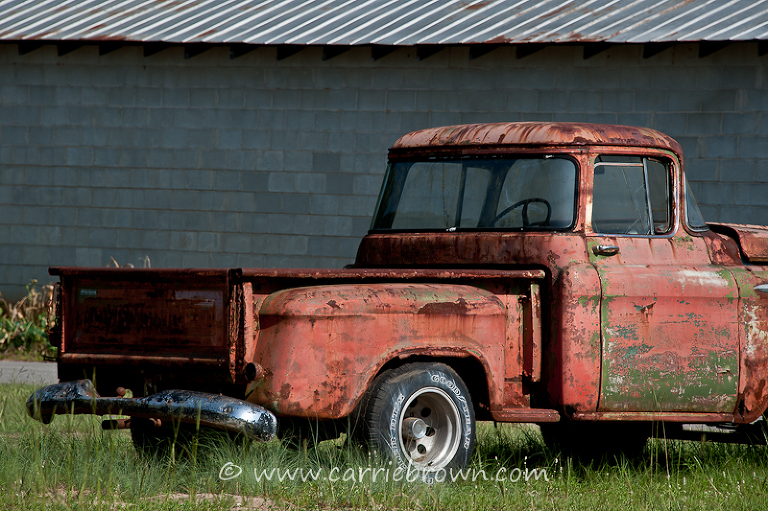 Happy Birthday to me!!  (Two months or so ago)

PS. If you wondering why there is no food AT ALL in this post, even though there was a birthday involved, here’s a thing I’ve learned to be true:  “It is easier to say “No” when there is a deeper “Yes” burning within”.  I am pretty sure Stephen Covey said that.  What that means to me is, when I am actively engaged in doing things that I love, I don’t even think about feeding myself emotionally with inSANE food.  Consider that your SANE living Tip of the Day.

2 comments
« Warts And All
Carrot and Celery Seed Soup »