You can always rely on Jonathan Bailor to do something totally radical and cool.  Really this isn’t radical at all, although it’s definitely cool.  It’s simple.  And it’s the truth.  And we already know it, deep down inside.  We just forgot.  Or rather we allowed ourselves to be persuaded otherwise.  Luckily for all of us, we have Jonathan to remind us.  And to make it simple.

The first time Jonathan used the phrase “slim is simple” was while we were in the studio recording a podcast, and frankly, I wanted to slap him. If you’re like me and have spent any amount of time trying everything you’ve ever heard in the realms of getting slim, and yet been unable to lose weight, you would probably have wanted to slap him too. It immediately had me feeling like I must be the problem; like I was a failure.

If slim is simple, why wasn’t I slim? If slim is simple, why are there an ever-growing number of people across the globe who are at some level of overweight?  I’d cycled, I’d starved, I’d eaten less and exercised more. People all over the world have been doing the same.  For years.  And it had made no difference. So don’t you go telling me that slim is simple Mr. I’ve-Never-Been-On-The-Dark-Side Bailor!

But, at the same time, I knew exactly what he meant. Slim is SIMPLE, it’s just not necessarily EASY, especially with the constant barrage of false and misleading information that has been zooming around for the last 40 years.  So when we say “slim is simple”, we’re talking about the truth, the reality.  The truth that has become completely lost in the cacophony of programs, and diets, and manufactured foods, and equipment, and quick fixes that have bombarded us in the name of health and fitness while really devised to create big bucks for Big Food, Big Pharma, Big Fitness, and Big Medical.

We want to believe it’s easy and we fall for every next big thing declaring startling results and an easy way to be slim and healthy.  Even though we know, deep down, that we will be disappointed, yet again.

So I am here to share with you that actually, slim IS simple, because Jonathan has uncovered the reality, brushed off all the hype, and told us the truth.  And now he has put together this awesome video to kick start the health, food and fitness revolution that needs to happen.  Slim Is Simple is a not-for-profit group of researchers, doctors, professors, and donors whose mission is to make being healthy and fit simple again by transforming people’s understanding of how nutrition and food intake works through entertaining, practical, and proven scientific evidence.

YOU can do this! 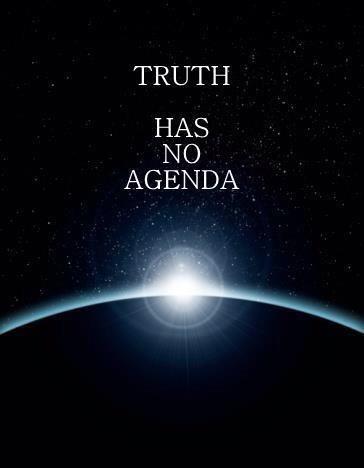