Hello, friends!  An exceedingly Happy New Year to you!

Ah, yes.  I forgot.  New Year resolution-making isn’t terribly cool and trendy these days is it.  In fact, it seems to me it has become a thing to be ridiculed.  I’ve been pondering this the last few days – as the endless snide commentary has started galloping around the internet – because it never used to be that way.  It used to be that most everyone made resolutions, with enthusiasm and gusto and with a sense of hope and renewal.  Even in England! :-)

I have come to the conclusion that the problem with resolution-making is not the resolutions.  The problem is the modern disease of resolution mockery.  Resolution-making has become the star of innumerable memes and the butt of more jokes than there are marshmallow Peeps {***warning! this link could be extremely damaging to your health! proceed with caution!***} produced in America each year, which, according to the interwebs is over 700 million.  And boy ain’t that another blog post in the making.  Resolution-making, I offer, has been systematically reduced from a fine, noble and useful endeavor to the internet’s favorite winter comedy show.  It feels like more and more people are embarrassed to share that they have New Year resolutions, and an increasing number have just stopped making them.

Having spent several days thinking about why this might all be, I was left with the following thoughts:

I don’t subscribe to any of that.  I love resolutions, and I think resolution-making at the start of each new year is a brilliant thing to do, and since I don’t write this blog in order to get more ‘likes’, nor do I give one fat flying squirrel what others think of me, I am going to openly encourage you to stand strong and show the world how magnificently successful resolution-making can be.

Let’s give the finger to the world of resolution ridiculers!  Let’s inspire others with our resolve and can-do attitude!  Let’s rock this resolution thing! 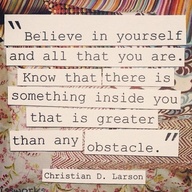 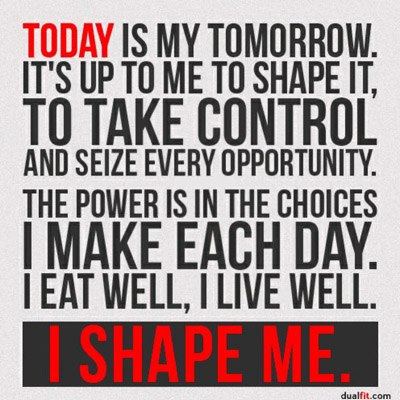