All That Glitters Is Not Gold

Writing less-than-glowing reviews is not something that I like doing.  Nor is eating mediocre food.  So trust me when I tell you that I don’t do either willingly.  However, sometimes I have to do both.  Like this week.  I’ll keep it short & then leave you to come to your own conclusions.

Neither the effervescent Deanna, nor I, had darkened the doorstep of this Bellevue Square Italian before.  Our last great adventure into an unknown eaterie had been a roaring success.  Walking into a restaurant in the busy-as-always Bellevue Square at 6 pm, & finding it deserted should have been our first clue. 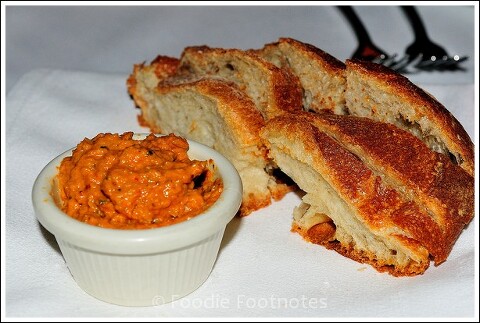 Good bread is always a good start.  We were hopeful of good things to follow. 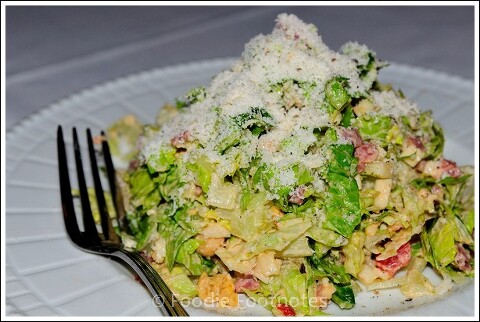 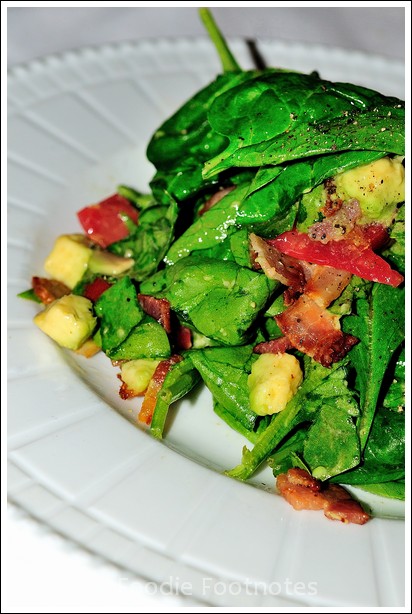 Spinach, bacon & avocado $10 – large, fresh, shame about the dressing.  But it did have great bacon. 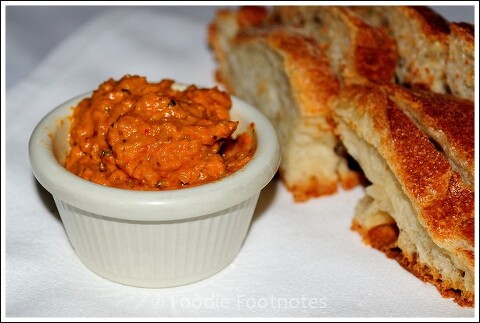 Interesting spread for the bread – made a nice change, but I would still have preferred butter. 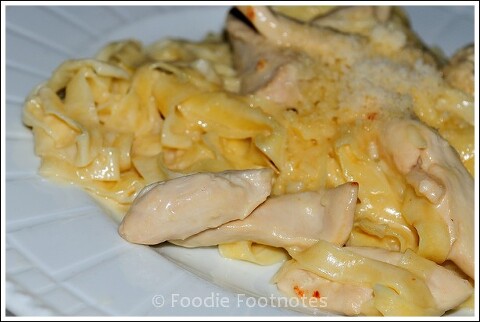 Where it all went sideways. 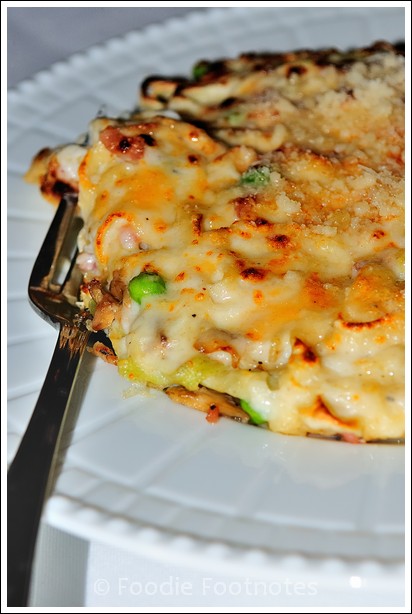 Paglia e fieno $17 – looked like a pre-prepared frozen meal that had been tipped out of a tray & re-heated.  Sadly, it tasted like that too.  Rubbery texture, overcooked pasta, tasteless.  Very sad. 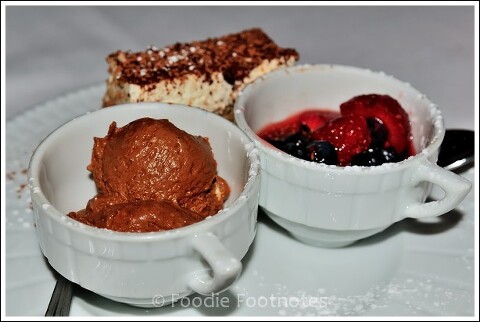 Based on the first 2 courses I almost decided to forgo dessert, since it normally follows that if they can’t cook savory food well, they certainly can’t do desserts justice.  Thankfully, both of the following are true:

1. I decided to have dessert anyway.

2. The desserts were awesome. 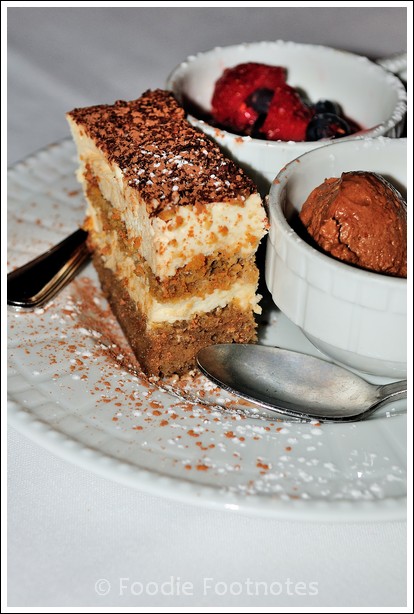 The Chocolate Mousse was particularly good. 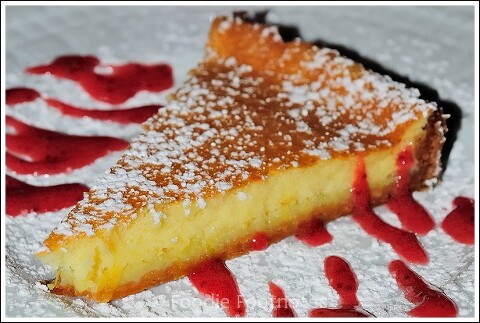 In fact, the desserts were so good that I had to try the Lemon Tart, just to see if the other plate of desserts was a fluke.  No fluke.  Great Lemon Tart.

The desserts were a lovely surprise at the end of an uninspiring & average meal.  The service was great, although our super-sassy waiter, Mark, gave the impression that he would rather be just about anywhere else, doing just about anything else.

Deanna had a coupon & while I don’t see the point of going into coupon details, let’s just say they only kind of honored it.  They agreed to take $17 off our $89 tab.  It all got a bit ugly when the re-adjusted bill came back to the table.  Somehow, miraculously, the bill had shot up to $106 & then they removed the $17, which brought us back to exactly where we started…$89.  It was explained that the difference was their mandatory 18% gratuity.  Er, OK.  Anyone out there E V E R seen a mandatory 18% gratuity added to a table for TWO??  8 people or more, yes, that happens a lot.  TWO?  Never.  And why was the gratuity only added to the bill after we produced a coupon, we wondered.  And, when I did the math, that gratuity they charged was actually a pocket-book numbing 24%.  Not in the mood to fight, we paid the $89 and left.  This was not a $106 meal.  It was, at best, a $40 meal.

I wonder if our server felt victorious.  I suspect there’s a few things he might not have thought of:

1. Neither of us will ever go there again.

2. Neither of us will recommend this restaurant to others based on either their food or their billing tactics.

3. I have a blog that’s read by an awful lot of people.

Ristorante Luciano, you were a *serious* disappointment.

Things To Do
Seattle

0 comments
« Something Old, Something New
This Ain’t Your Mother’s Cauliflower »