There’s not much I won’t – at a minimum – take a stab at, so I certainly wasn’t adverse to rolling up my sleeves and trying my hand at a spot of plumbing, despite my woefully poor knowledge of pipes and washers and other plummy things that allow water to move around the place.

Things I am unlikely to attempt a second time would include getting a large leather sectional up a dog-leg staircase unassisted, and single-handedly dismantling and rebuilding a 147 lb exercise bike in order to get it up to my bedroom.  Those stairs have a lot to answer for, let me tell you.  Despite being ultimately successful in both endeavours, there would have been an awful lot more fun, several extra hours when I could have been engaged in any number of alternative adventures, and an awful lot less groaning and panting going on if I’d had a couple extra pairs of arms on hand to spread the load.  I’ve spent decades waging solitary battle against legions of inanimate objects when I could have just called in the cavalry.  I live in excited anticipation that I’ll grow out of that, one day.  I used to declare it “character building!”  Let’s just call me stubborn.

Replacing the standard-install shower head with one that does everything – bar wash the dishes – seemed like a simple enough task, even for a girl with limited exposure to a pair of flat-nose pliers.  It turned out to be the perfect reminder that simple is not the same as easy.

Perched precariously – one foot on each corner seat in the shower enclosure, body tipped as far over as I could go, arms raised high – I reached up to the nut with the dull metal pliers, fully expecting it to whip right round.  Nothing. 15 minutes later, that sucker still would not budge and I was noticeably flagging in the strength and patience department.  No amount of Law-of-Attraction-style positive vibrations, visualizing myself spinning that silver nut off with ease, or incantations of “I love my pliers”, and “I have so much gratitude for you, shower head”, was having the slightest effect in my bathroom that morning.  I progressed to swearing like a trooper, screaming at the air vent, even yelling at the Universe. And not very nice things, either.  Then, with tears rolling down my cheeks out of sheer frustration, struggling to maintain my balance, and fiercely gripping the nut with the pliers one last time, it suddenly, magically started to turn. 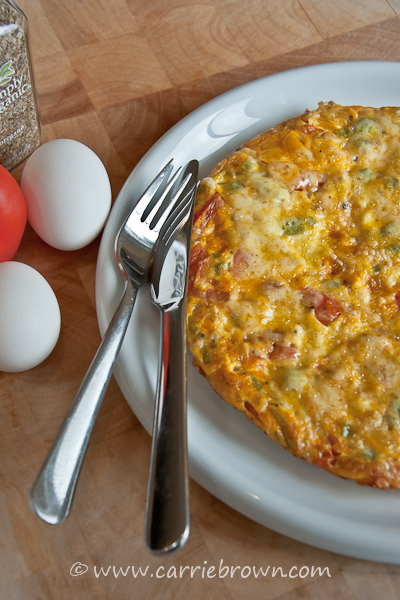 Here’s some 5 minute SANEity for you.  Eat this and feel better!