I was supposed to drive to Alaska this summer (which makes my current trip to Tucson seem like a trip to the store), but somehow I ended up in New York instead.  Had I been in the nether regions of Alaska instead of the Big {hot} Apple, having an exploding kidney might have come to a little bit of a different conclusion than it did.  Turns out that I (and my kidney) were pretty stoked we were in New York & not in a tent in the Alaskan wilderness.  Which just goes to prove that my philosophy on life is alive & kicking:  it will all work out how it is supposed to.

New York it was.

Have you ever been to a restaurant & had an absolutely fantastic time?  Splendid food, great service, warm ambiance.  You know.  The whole works.  Then, based on that awesome experience you’ve gone back, and possibly even taken friends with you, comforted by the memories of that last amazing evening there?  Ever done that?  Me too.

And then, on that second trip your bubble was well & truly busted by average food, so-so service & an ambiance like cold porridge (oatmeal)?  Ever had that?  Me too.  Several times.

So, along with being in New York instead of Alaska when my kidney exploded, I was also pretty stoked (actually beyond stoked) that my second trip to the Blue Fin on Times Square was every bit as fantastic as my first trip a few weeks earlier.  Way to go Blue Fin Crew!

There was quite the crowd of us…I want to say 18 or so…and we were up for a party.  We booked a private room & made a night of it.  Food was awesome, staff were terrific & we all had a thoroughly splendid evening.  I know that several of the guests were planning on returning with family & friends at a later date.

And to that end, I am not even going to talk anymore about it.  Just go.  If these pics don’t whet your appetite & inveigle you to whizz on down to Times Square, I don’t know there’s much else I can do to persuade you.  You know what they say – a picture is worth a thousand words.  Or in this case, a glorious meal. 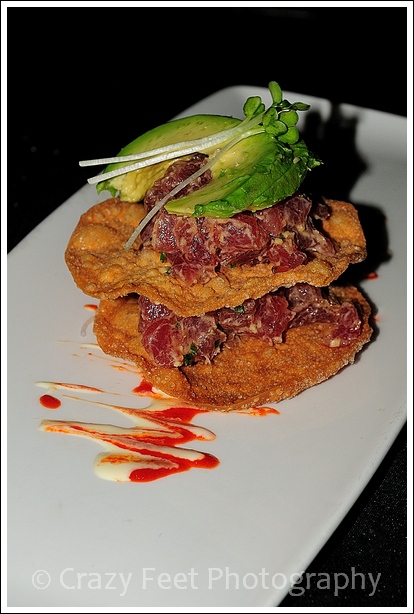 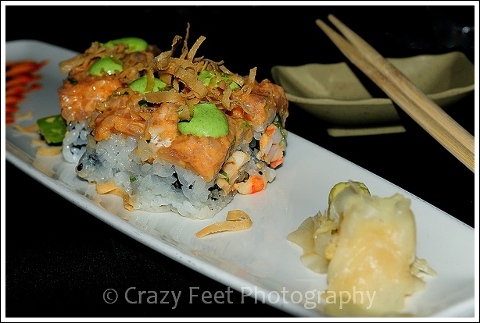 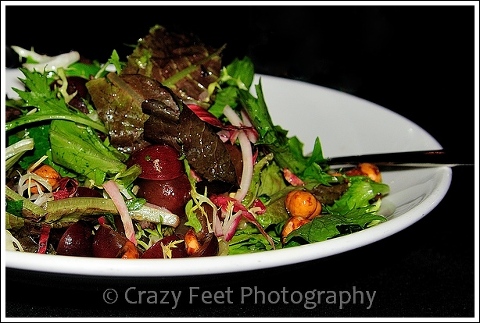 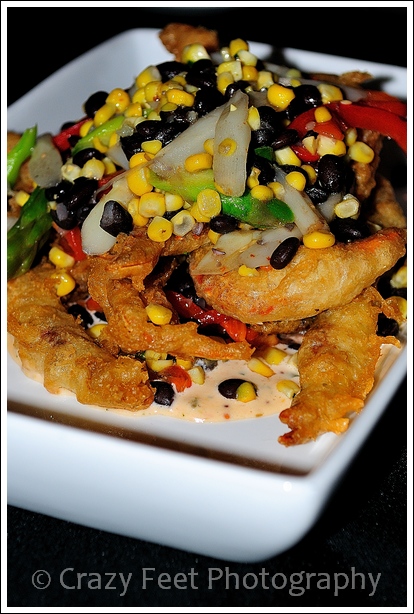 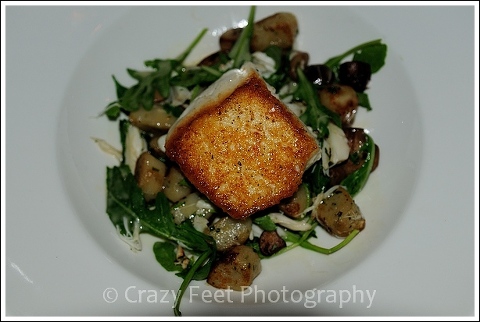 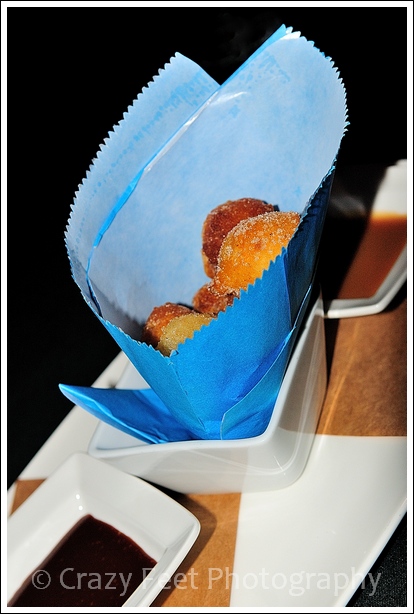 Blue Fin: you did it again.