I wanted to title this post, “The Day My Brain Stopped Trying To Kill Me”, but that would make sense to exactly 5 people, and one of those 5 would be me, so that didn’t really seem to be the best choice.  Then I thought I should call it, “The Monday Memo That Wasn’t”, because really that would be very accurate – mainly because I can’t even remember what happened yesterday let alone the last two weeks.  I certainly don’t have the energy to follow the usual Monday Memo format, because these puppies take hours of time, not to mention the rubbing together of 17 gazillion more brain cells than I have at my disposal right now.  I finally ran out of steam.  I know this to be true because yesterday and today I did not clamber out of bed until 10 am; and if you know me at all you’ll know that 5 am is when I normally bound down the stairs and fly out the door to shoot sunrises and stuff in the early morning light, or barrel into the kitchen to make a mess and create new SANE scrumptiousness for all you lovely readers.  10 am?  I can count on one hand the number of times that has happened.  In my life.  So when I mention I was exhausted, I truly had run right out of gas.  I was running on fumes here.  Something had to go.  Sadly it was the thing I love to do the very most – create and post recipes for you.

The last two weeks have been frantically busy with I-can’t-even-remember-what now.  I just know that every day ended with me being completely drained, and entirely unable to cobble together enough thoughts to compose a post.  I think it all started to go sideways when I fell over at the office because my balance was off-kilter.  I later discovered I had a double ear infection.  I am sure it was a sign; and when our bodies start to yell, we should pay attention.  Let’s be clear – I am not complaining.  The last two weeks have been filled with all manner of bounteous busyness.  There’s just been an awful lot of it crammed into a very short amount of time.

I know the busyness included sorting out a house that had been largely ignored while construction was underway a few weeks back; and included various multiplying mountains of laundry threatening to spill out of the closet and smother me in my sleep.  I know it involved a {very} large truck and a crowd of smiling guys diggin’ up my back yard and carting it away; followed by them bringing another truck overflowing with dirt, and sand, and rocks, and pavers, and grass, which they proceeded to arrange beautifully from one end of the garden to the other, transforming my neglected yard into a fabulous space all ready for planting fun shrubs and flowers in the Spring.  I also know they accomplished this during the first snowstorm of the season; and were still smiling at the end of it.

One thing I do remember about last Saturday evening – which now seems like a decade ago – is that I bought a big bucket of KFC Original Recipe Chicken, laid on a comfy brown leather couch, and watched a movie with an amazing friend who had exactly zero expectations of me.  IT. WAS. AWESOME.  I haven’t watched a movie since February.  February!  This momentous movie-watching moment was after a particularly harrowing trip to IKEA for more office cabinets.  I mean, who in their right mind goes to IKEA on a Saturday in December??  Proof if you needed it that my brain has been firing on only one cylinder.

Talking of food, my mealtimes have become alarmingly random and unbalanced.  Unlike many of you who find eating enough protein to be the toughest part of eating SANE, I find protein the easiest thing to shove into my mouth when I have 3 seconds to grab a bite to eat.  It’s been all-protein-all-the-time around here, and I do not recommend that you try that at home.  Short term it was still WAY better than even the smallest amount of inSANE stuff though, so I am not beating myself up over it.  I do need to get back on the greenery band wagon in short order.  Heck, I miss them veggies!

The busy thing that broke this camel’s back, however, was an innocent sounding email that turned out to be from a TV producer asking if he could call.  Then my life blew up, just a little.  All of a sudden there was a bio to write, and photos to shoot, and a video to make.  And not a lot of time to get it all done and packaged up and sent off to TV land.  Our beloved Mr. Bailor swooped in, took over production and kept me on track and on time.  He really is a star.

So the last two weeks was all goodness, but it blew me off course from my regular recipe creation and posting schedule, and if I’m honest it’s been a tad tricky getting back into the swing of things, even though the craziness stopped on Friday afternoon when the audition package went winging it’s way to LA.  Once that was done I breathed a heavy sigh of relief and then slept a lot.  A lot for me, anyway.

I did manage to squeak a couple of recipe posts out for you last week.  In case you missed them: 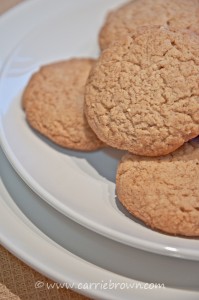 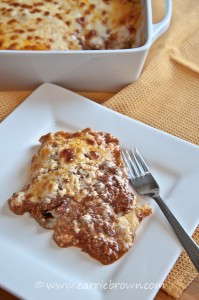 SANE Lasagna – a whole lot of flavor and not one single noodle. 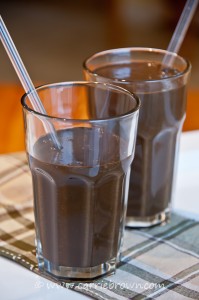 Green Smoothie: Mint Chocolate – you will never believe this has half a pound of kale in!

The Bailinator and I didn’t get in the studio to podcast because we were in the studio making a video instead…but here’s two we recorded earlier:

EPISODE 27: How To Exercise Eccentrically

Plus, The Bailinator has been busy making SANE t-shirts!

If you want to see all the stuff that I made and ate and will write about in the coming weeks…go here and scroll down.  It hasn’t changed since the last Monday Memo, except that I posted the Triple Threat Almond Cookies, SANE Lasagna and Mint Chocolate Green Smoothie recipes.  I still owe you a whole bunch of recipes – sorry about that.  I aim to please, although lately it feels like I’ve bombed out in that department.  Sad face.

Hot of the press!  Update!!  Today, because it was Christmas Eve and I had a sudden burst of energy, I whipped you up some Sour Cream and Chive Biscuits that will make you so happy you’ll forgive me for abandoning you the past two weeks.  HURRAH!  I will post the recipe tomorrow, because you do not want to wait for these.  At the risk of sounding a little pretentious, these are the best biscuits I have ever eaten.  I am, for sure, going to be dreaming about them tonight.  I am as certain as I can be that you will be thanking your lucky stars that you decided to go SANE once you pop a bite of these between your lips, otherwise you may never have gotten to eat one.  And that, dear readers, would have been a tragedy. 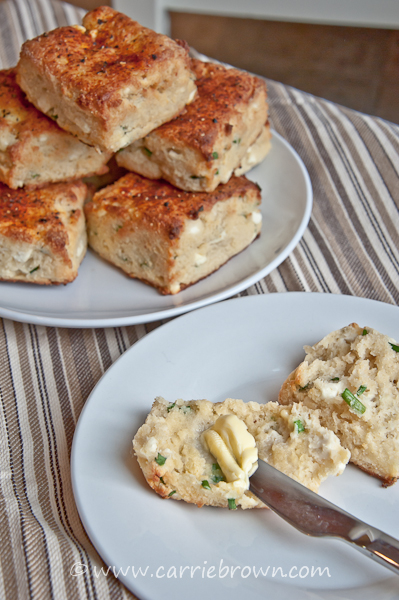 “Learn to enjoy every minute of your life. Be happy now. Don’t wait for something outside of yourself to make you happy in the future.  Think how really precious is the time you have to spend, whether it’s at work or with your family. Every minute should be enjoyed and savored.” — Earl Nightingale