Rikke: “Eat To Live And Live To Eat”

I’d like to introduce you to Rikke, who discovered Jonathan and my Smarter Science of Slim Podcasts and embarked on her *SANE journey a year ago.  This is her story.

“Because most of what we achieve is done over long time and step by step or in this case – bite by bite – we tend to forget how far we have come. I realised I had reached a milepost (pun intended!) when Carrie asked me to write this.

Here’s the result I’ve achieved living a *SANE lifestyle within the span of one year:

It’s a little scary to write something as personal as this but I hope my story can inspire and help someone else the same way others have helped and inspired me. Carrie is one of these people, and since you are reading this on her blog I think you also know how amazing and brave she is, and how important it is to be honest with, and support each other.

I was an average child and teenager, size medium, not overweight nor skinny. I do play different sports but I don’t think any of my friends would exactly describe me as an athlete. They would say ‘bookworm’ and ‘geek’ and be right (also I play darts which is probably not very athletic). I grew up in the Danish countryside in a family with a kitchen garden and a chicken run. We cooked our own food (including the chickens) so my brother and I learned the basics of cooking along with a respect for nature and love for whole foods. This stayed with me after I moved away from home but I also happily embraced all the other options that big city life offers. Then in my mid-twenties I had to have a large operation that led to hormonal changes which first caused in a mild depression and then, during the following years, a steady weight gain which made me feel more and more unhappy about my body. I tried to lose weight and managed a couple of times by eating low-fat, counting calories and exercising more. It was hard to sustain and the weight crept back on – and even more so after I had passed 30.  I felt even more unhappy about my body and grew more angry at myself for not having the willpower to do enough about it. 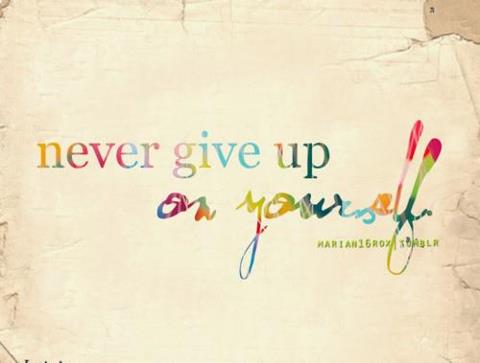 Fast forward to my birthday, early summer of 2012. After a couple of years with big life changes, both positive and negative, I was on holiday trying to recharge and shake a lung infection that just wouldn’t go away. It was actually so bad that I couldn’t even walk up three flights of stairs. Suffering from asthma I was afraid of irreparable damage to my lungs, and other issues bothered me as well – loss of strength, balance and flexibility (the little I had!), feeling exhausted all the time, and then there was the extra weight. I had a serious conversation with myself and decided to redefine ‘the good life’ in order to obtain long-term health and happiness. Big words, I know, but it *was* my birthday!

But how to do it? I knew it had to be something that would not leave me feeling deprived or punished because I don’t think that is a very positive way to live and I also knew I wouldn’t be able to keep it up for very long. I kept an open mind and started researching.  I came across the SSoS podcasts. In one weekend I listened to the 10-12 episodes that were available at the time. The science just made sense to me and I *loved* the fact that there was so much good food you could just east as much of as you wanted. Natural whole foods. No calorie-counting. So I thought “I can do that”, downloaded the quick-start guide, and cleared my cupboards of everything that was *inSANE. 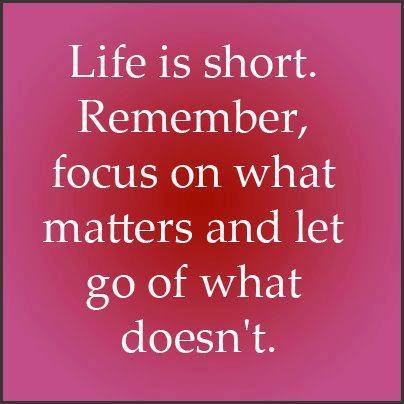 I haven’t looked back since! I rediscovered my joy of cooking, and made sure that cooking and food became a top priority in my life. I started to live to eat instead of just eating to live.

Eating good food is now a daily pleasure, and cooking is often a social thing that I do for and with friends and family (while *casually* throwing in bits of nutritional science). I love planning my meals and shopping for high quality whole foods. The key is really in keeping an open mind, not being afraid of throwing everything up in the air, changing your habits and requiring new ones, tweaking recipes, and experimenting with tastes and combinations. Try stuff out and find what works for you. For me it’s global fusion, and this approach has opened so many new doors and inspired new ways of cooking old recipes that I very rarely think of the stuff I don’t eat anymore.  I even more rarely crave any of it. Spices and herbs make everything more interesting. If you’ve grown tired of one flavour, you just try another combination. Currently I’m crazy about lemongrass, which I try to incorporate into, well, almost anything. Try putting a stick of lemongrass in a bottle of water and leave it in the fridge overnight. Super refreshing in the morning. Sorry, I digress. But this is what I mean when I say I now live to eat. I think about this stuff all the time.

I think it is human nature to be drawn towards the ‘forbidden’, so I use a more positive approach and say to myself, “Yes, you can eat/drink this if you want, but will it help you towards your goal of long-term health?” This puts focus on what it really is I’m trying to do – living better – and along with the scientific knowledge I have spent a lot of time over the last year to obtain, every food/drink decision becomes much easier. I’m not perfect by any measure (and I really try to allow myself not to be) but I have found it happens very rarely these days that I crave anything inSANE. 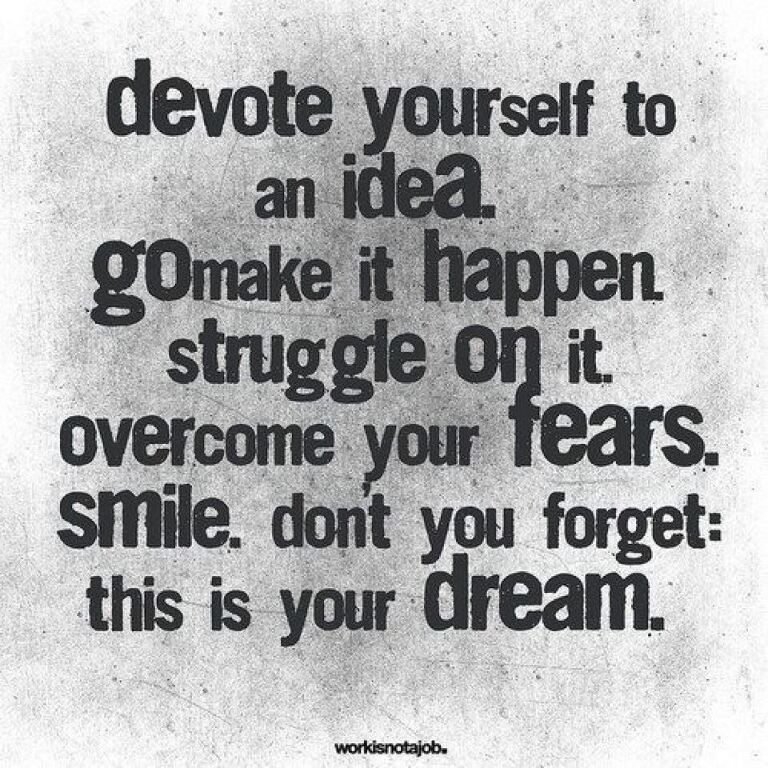 I need to mention a few other changes which have helped me during this last year:

I think this is probably what makes me most happy. Being able to help others down the path towards a healthier and better life. It is not really worth anything to feel great if people around you don’t.” 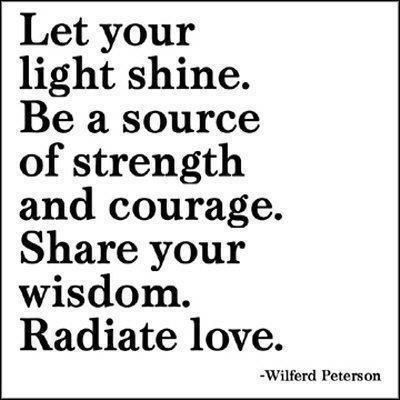