Tags: The Inside Scoop, Tips and Tricks

It’s been a heck of an adventure since I last got to write in this space. I swear it’s a been a geologic age. And while there’s been a whole lot that’s gone on, I’m going to save you the diatribe and just serve up a synopsis of the really big rocks:

And since Ketofest I have been on a whirlwind of podcast recordings with some of the mightiest names in the world of keto and wellness, doing Facebook Lives like a crazy woman, creating a YouTube Channel, an Instagram account, entirely upping my networking and social media game, and finally unpacking the kitchen and office so I can start concocting plates of keto deliciousness for y’all, again.

Life has been seriously compromised since I arrived in Connecticut, thanks to Jennie, and I have been plagued by migraines, fatigue, anxiety, and other Lyme-y subterfuge. I am now just a few weeks away from starting the extermination process to eradicate all the pesky spirochetes and get my health back on track. Again.

It’s been a wild ride, people.

Being laid off from my day job was a veritable dream-come-true in terms of being able spend all my time focused on and engaged in my passion for helping people, but at the same time it took away the source of funding for creating the free recipes, podcasts, social media support groups, videos, articles, live streams, and images to educate, support, and inspire others onto a path of health and wellness. Since I was laid off I’ve had to fund all of my work wholly with the sale of cookbooks. I have never felt comfortable putting ads on my sites like most other food blogs, or getting a bunch of sponsorships or affiliate deals, but that makes it hard to keep the wheels turning and the oven lit. So I can’t tell you how grateful I am to all of you who have helped make what I do possible through cookbook purchases. Aside from cookbooks, all the recipes, videos, articles, images, and social media content and groups are free for whoever needs them. My dilemma now is how to be able to keep producing everything new for free while also having to spend so much time selling cookbooks to fund the production of it all. If I could just share all my recipes freely to everyone who needs them my life would literally be complete. I’m working on making that a reality.

One of the things that has been on my mind a lot over the last year of transition from corporate day job in Seattle to full-time wellness warrior in Connecticut has been a weekly round-up where I share my favorite finds of the week as well as a synopsis of all the things I’ve been busying myself with to help you go from surviving to thriving in life. The format will develop over the next few weeks, but I decided to just jump right in instead of waiting until I had a perfect format down. See?! I’ve been making great strides in the progress-not-perfection department lately. HA!

So here we go with the first edition of The Inside Scoop!

STUFF I ATE THIS WEEK 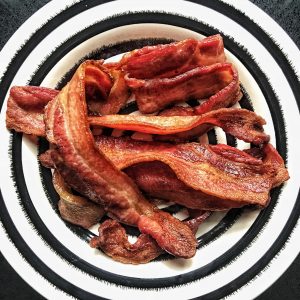 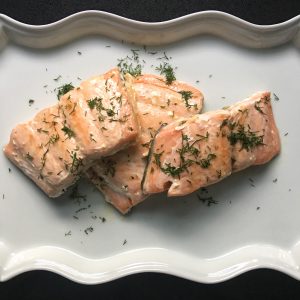 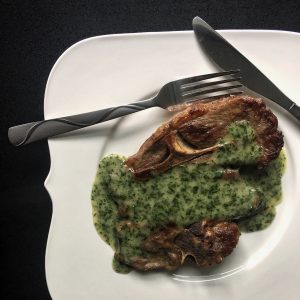 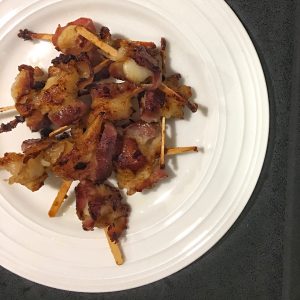 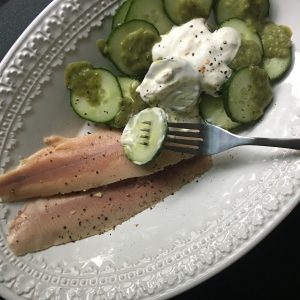 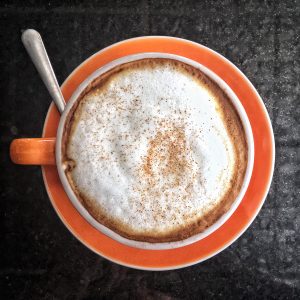 Have a fantastic week!!