This last week bore down on me like a road train heading for the runaway truck ramp.  I knew it was going to be hectic, but even I was surprised.  By mid-week I felt like I’d done the full whack already.  Not since Popeye has anyone been so grateful for the energy bestowed by a few bags of spinach.  I’m thrilled to report that I made it through, but it was touch and go at a few points during the mêlée, and I will be forever grateful to the fantastic folks over at Quest Protein Bars for making *SANEity possible during a week when I barely even ran through my kitchen, let alone stopped in it long enough to rustle up any food.  However, a girl cannot survive on protein bars alone, even if they are *SANE.  It’ll be veggies all the way this week, baby.

Here’s stuff I made and ate and wrote about, in case you missed them.  OK, to be honest, I didn’t make and eat and write about them last week.  I posted them last week.  There was almost zero making and eating and writing last week. 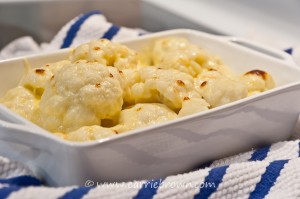 Cauliflower Cheese – one of my go-to comfort foods. 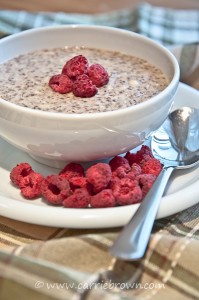 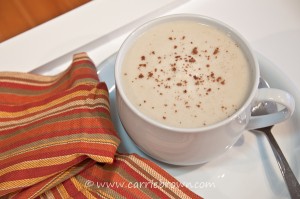 Spiced Cauliflower Soup – the humble cauliflower gets up close and personal.

It was a noisy week. Marmalade HQ kitchen got demolished. I carried on cooking down one end while The Crew broke stuff down the other. Then they put it all back together again, but in a different way. I like it much better with fewer walls, no pantry and one less bathroom to clean. I especially like the one less bathroom piece. At one point, I was down one end of the kitchen making Lasagna without lasagna in it, and The Crew were down the other end taping walls and spreading mud everywhere. I think my end was tastier, but theirs looked more fun. 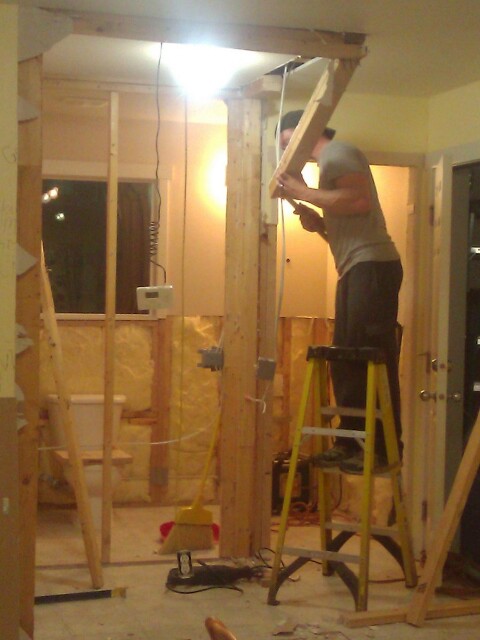 If I am honest, the big new space has scared the daylights out of me a couple of times this week as I ran down the stairs, or came in the back door having forgotten it was there. Or rather not there. You have no idea how excited I am to not run up and down stairs between the kitchen, the office and the studio any more. It’s like circuit training with out the weights and Lycra. Unless, of course, you happen to be one of the cats that lives with me. Then, not only do you know exactly how excited I am about this, but you’re more than a little excited yourself. All that dashing up and down is exhausting.  Totally puts a kink in the napping schedule when your human is up and down like a yoyo all day long.

Since we’re not quite done yet with the kitchen remodel, keep imagining that big “UNDER CONSTRUCTION” sign at the top of this blog. 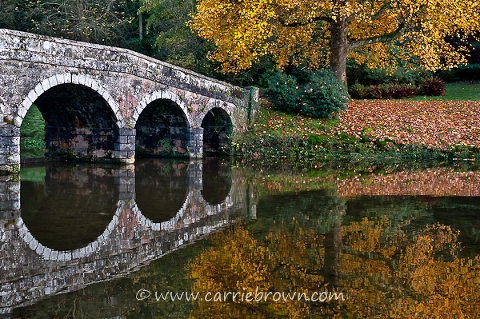 My new art show, “Color! Color! Color!” opened in downtown Seattle, when those gorgeous, generous, gregarious hair geeks at Mode threw a reception for me. We had a fabulous evening, and I am so hugely thankful to Joe and Michelle and the whole Mode Crew for supporting me in the amazing ways that they do. I love you peeps! The Show opening was not without it’s own little drama, when the prints arrived damaged and we barely managed to get the new ones up before the doors swung open. That got the adrenaline pumping. If you’re in Seattle and missed the reception, the images will be showing until early February 2013. Mode would love to see you! 1424 4th Avenue, Suite #415, Seattle.

A not-insignificant part of the week was consumed with a headache-from-hell, which was a little annoying to say the least; not to mention more than a little inconvenient. I blame those pesky hormones. I wonder if Bailor knows about those kind of hormones as well as the fat-burning ones? I’ll have to ask him when we podcast later this week. Remind me?

The rest of the week was taken up with Big Project #3, which is due this week. I’m nearly done. Phew! Just a little more tap, tap, tap. Tap, tap, tap. Then I think I’ll be sitting here wishing I drank whisky. What an intense week.

There wasn’t a whole lot of time for much else, but there were a few odds and ends including coming downstairs to find the guest bathroom and laundry room were still upstairs where I’d left them the night before even though we’d taken the walls out underneath them. Then there was the US Presidential Election which had Twitter and Facebook lit up like Christmas trees, along with my little blogette, which had {by far} the highest number of visitors in a single day. That was a huge surprise, until a friend suggested that maybe everyone was searching the web for comfort food. Ha ha ha ha ha ha!

The Boss called from China just to say, ‘Hello!”, I had my annual run-in with a cold, steely radiography device that is most women’s most hated piece of medical machinery, and I got my blood drawn and my numbers checked. Here we go with the results against a year ago: Waist = 2 inches smaller; Body fat = less; BMI = less; Blood pressure = lower; Triglycerides = lower; HDL / LDL / Total cholesterol / Glucose / weight = same. YAY. This should encourage you to banish your scale to the garage if you have not thrown it out, yet. Of course, I wholeheartedly blame Bailor for this current state of bodily affairs.

I played Zac Brown Band CDs until Penelope threatened to leave home, enjoyed some spectacularly blue, sunny weather, spent a few hours swapping road-trips stories with Roger the Electrician while he cut holes in my ceilings and magically managed to make all the wires disappear, got a call telling me that my periwinkle blue leather couch has arrived at the warehouse, and maybe of most note – Daisy let me clip her claws. Shortly thereafter I ran to the store to get a lottery ticket. I was certain it was a sign.

I started thinking about Turkey Day, at one point couldn’t decide if patience was a virtue or a PITA, and discovered that there are NO COFFEE SHOPS OPEN PAST 8 PM in downtown Seattle. Seriously?

Still somewhat confused by the events of one night last week I’m relying on one of my principal tenants in life – it will all work out how it is supposed to. I smiled a lot this weekend. Whether that was due mainly to the Big 3 Projects coming off without a hitch or just no longer having a blistering headache I am not certain. Maybe, just maybe, that smile is about something else entirely. Time will tell.

This is how busy my week was – The Bailinator and I did not get to hang in the studio to record a crazy podcast.  Never fear, lovely listeners!  Here’s an episode we recorded earlier for you.

EPISODE 20: How To Go SANE, Specifically 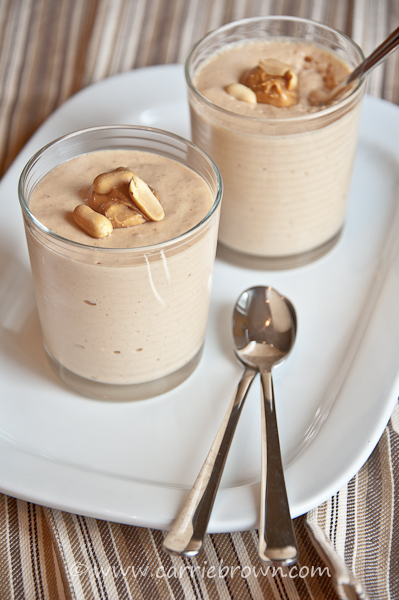 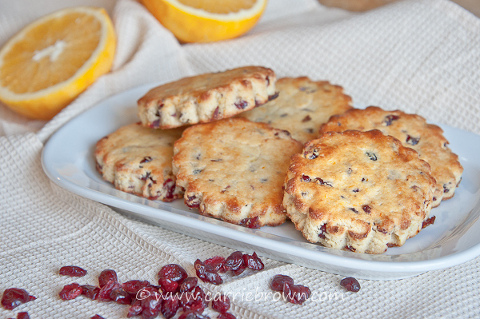 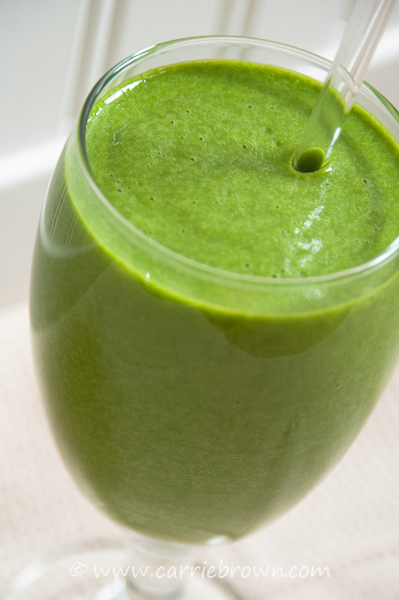 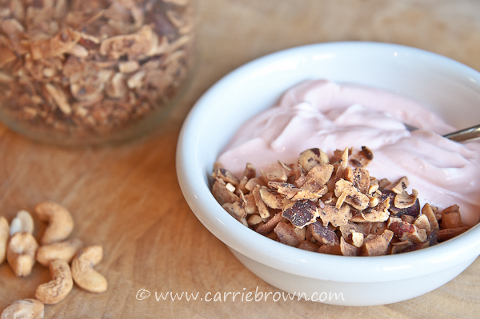 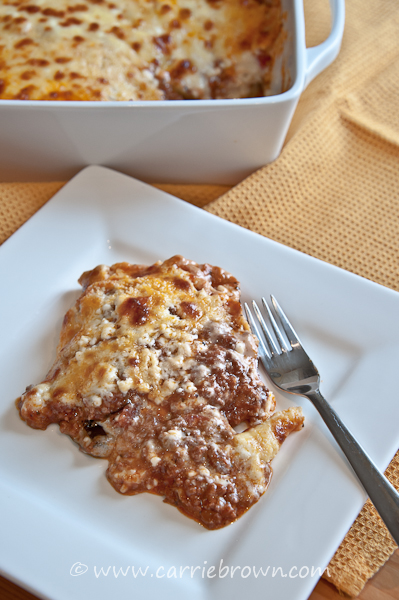 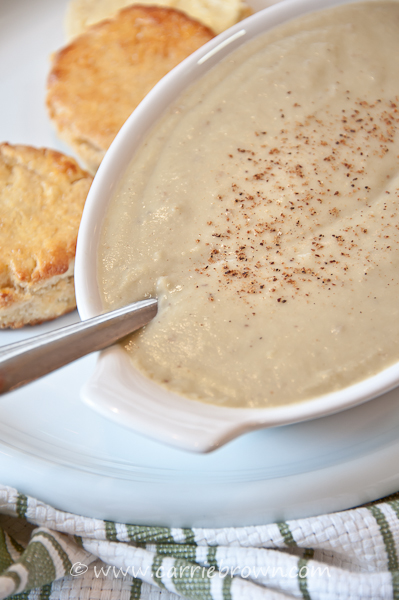 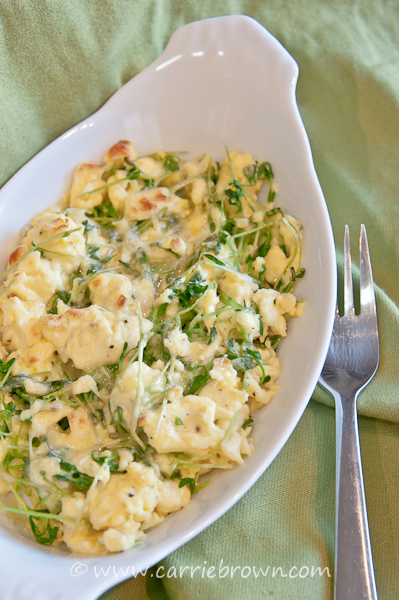 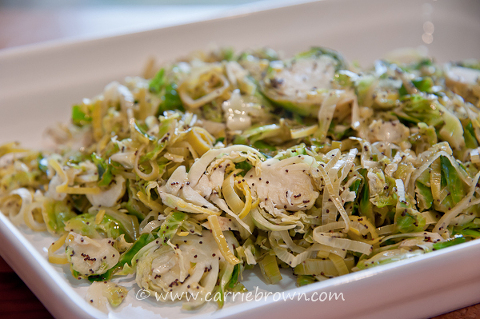 “To be yourself in a world that is constantly trying to make you something else is the greatest accomplishment” ~ Ralph Waldo Emerson
Be Happy. Be Bright. Be YOU.
Happy Monday!