Pork, it seems to me, is entirely underrated, more often than not waiting idly in the wings while chicken and beef take center stage.  Unless we’re talking bacon, of course.  Everyone knows that everything tastes better with bacon, and given free rein a lot of us would gleefully eat bacon at every meal.  When it comes to underrated I was thinking more of pork chops and pork dishes using other cuts. So, I thought I’d rustle up a simple pork recipe to start to address the imbalance. Sage and Onion Pork was the result.

So for the first Friday Night Dinner I decided it had to be pork, especially since Wildman was coming over and that man eats, in my opinion, far too much chicken.  It t is true, though, that he is a masterful chicken griller, so I can see the appeal.  He has a grill the size of a small kitchen island right there on his front deck and it seems like every time I catch him cooking dinner, he’s grilling up a chicken breast.  At least he now has some KETO BBQ Sauce to spread all over it.

The idea of sage came to me while I was out exploring the Yakima River. It was a beautiful, clear late Fall day as I strolled over the suspension bridge, complete with hat, ski gloves, and a jacket built to withstand temperatures of minus 30.  Yes, it was a tad nippy.  I started into the canyon where everything was covered with a thick, sparkling frost, and hiked in the wintry sunshine.  The air was heavily scented with sage, the cold air filling my nostrils with its sweet, woody aroma.  I gathered up a bunch of sage and put it on the dashboard over the heater vent.  I still get the most glorious wafts of gentle sage drifting up my nose as I drive.  Thanks, Wildman – sage on the dashboard is a mighty fine idea. 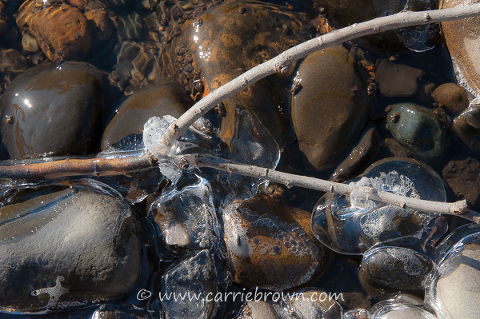 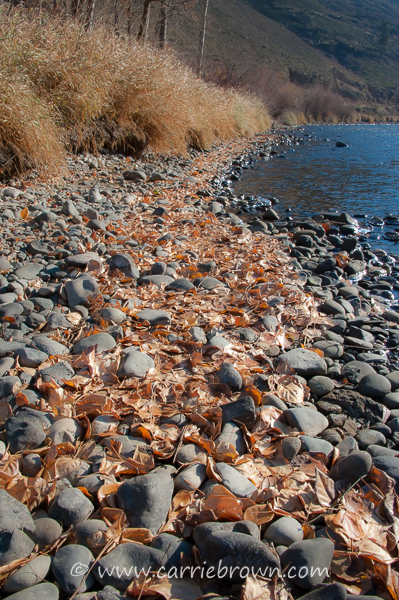 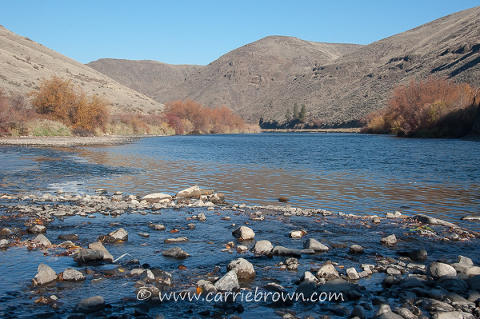 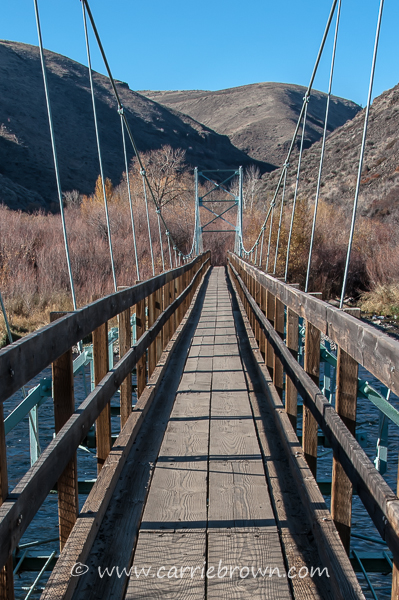 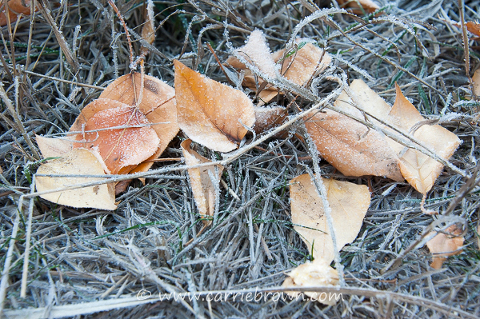 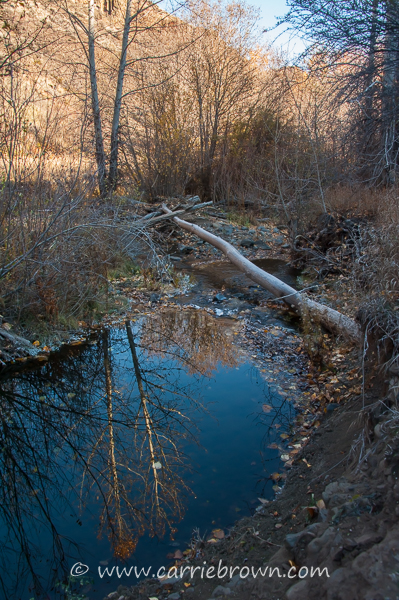 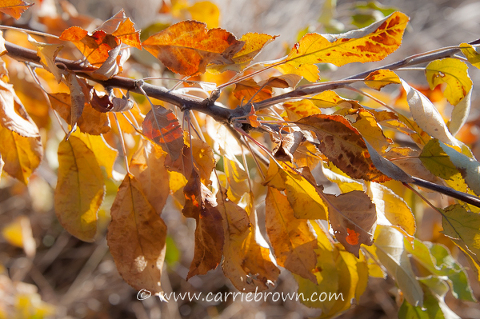 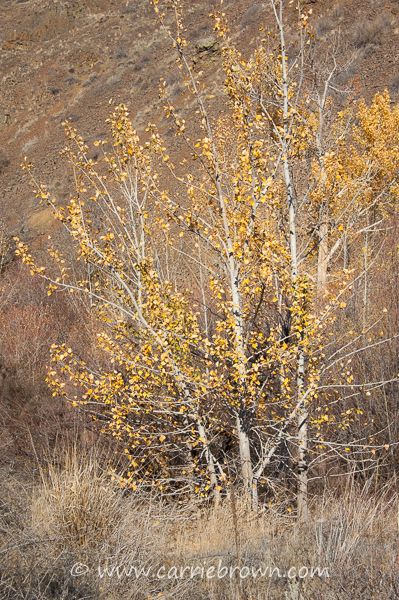 And really, that was all it took.  Sage it would be.

I served this simple Sage and Onion Pork with Tarragon Green Beans, and Celery Leek Stir-fry Wildman was Happyman afterwards, especially over the green beans.  He said they were the best green beans he’s ever eaten, and boy! he’s had a lot of green beans in his time. 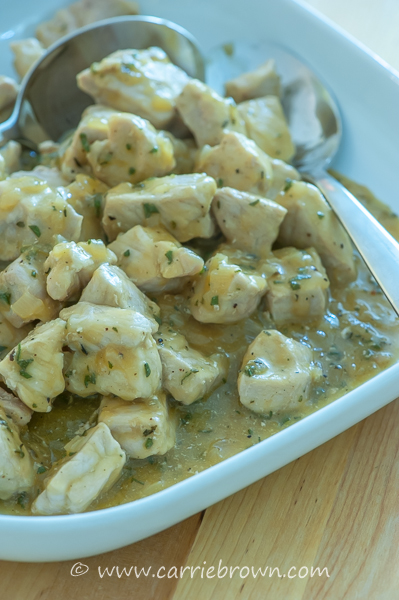