I Caught Them Swooning

While I was busily sleeping off my surgery 6 weeks back I was hugely blessed to have 2 colleagues who stepped right into the breach to make sure that nothing went sideways as I languished in bed under the influence of large quantities of narcotics.  I think I was having more fun.  As a THANK YOU to them for their selfless service to both me & the Team, I invited them to Book Bindery for dinner.

I had heard & read great things about Book Bindery, just freshly baked onto the Seattle restaurant hot list.  One of my fellow foodie friends, Thursday Night Bites, loves this place, so I was terribly excited to give it a whirl.

Newsflash:  I *love* eating {great} food.  I also managed to whip “the girls” into a bit of a frenzy too.  I caught them swooning over the online menu a few days before we set off towards whatever-that-part-of-Seattle-is-called.  I described it to the boss as “We’re going to an industrial warehouse on the banks of Salmon Bay.”  That’s not entirely accurate.  Book Bindery is on the banks of the canal that links Salmon Bay to Lake Union & it adjoins a wine warehouse.  Details, details. 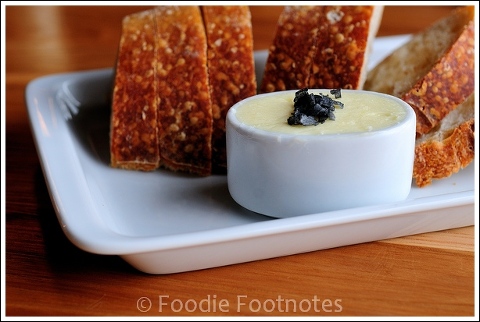 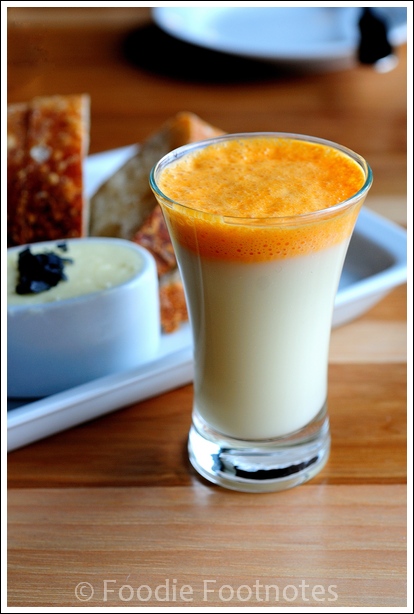 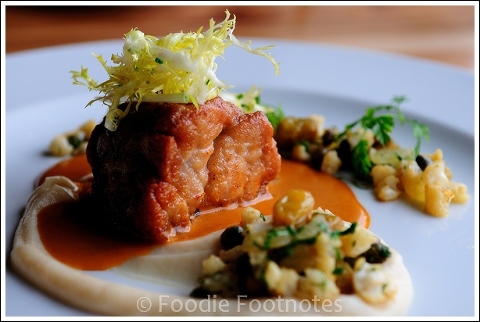 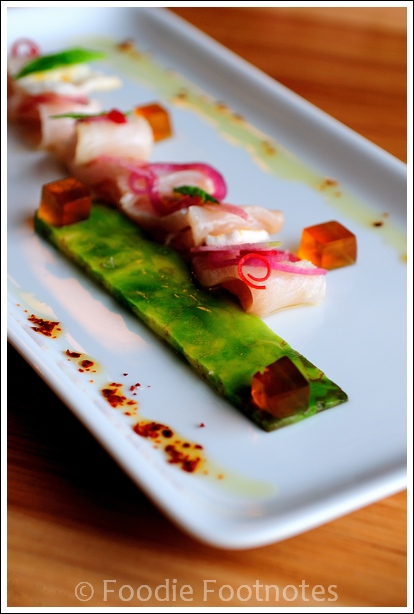 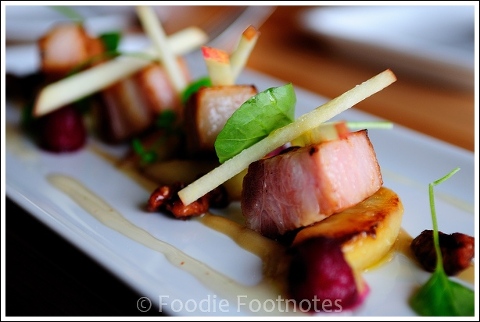 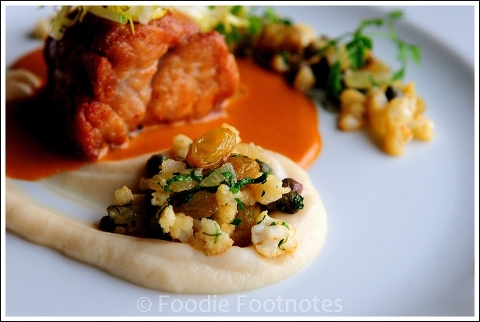 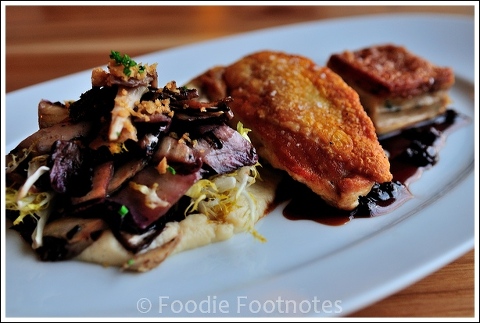 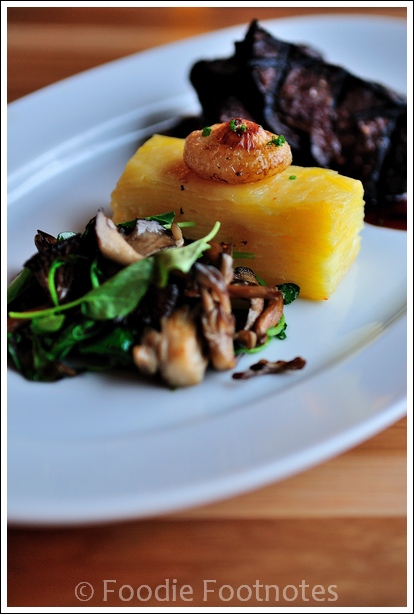 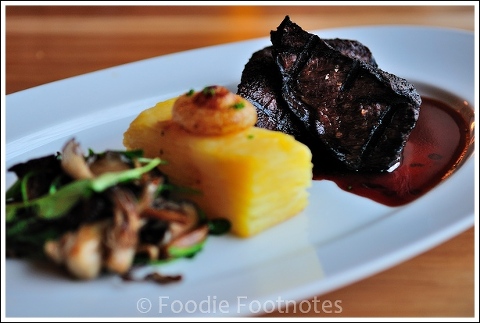 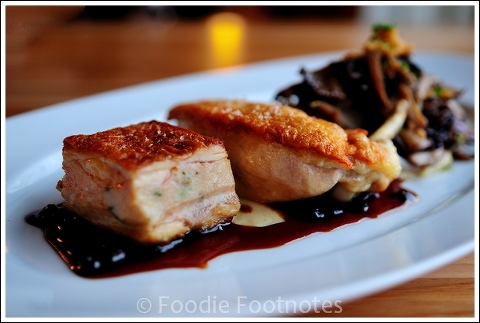 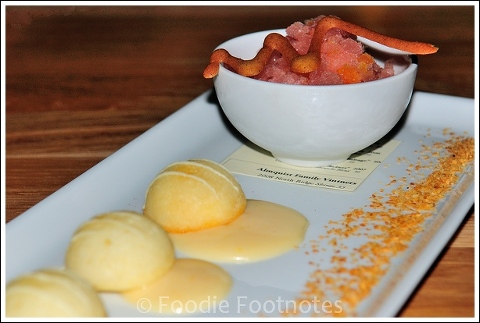 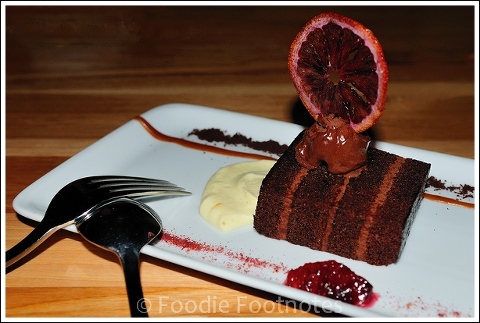 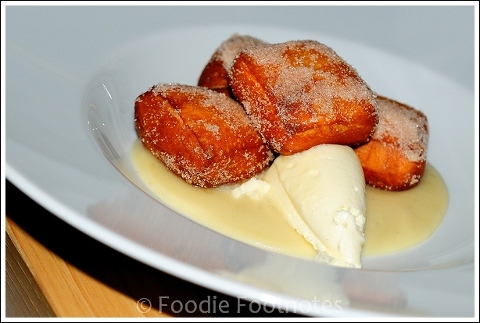 {Surprisingly} not so much

So, the big question:  Would we eat here again?  While the girls agreed that there was a lot that was fantastic, there was enough that was not that would stop them from going back.  For both of them there is a whole list of places they would choose to go before Book Bindery.  As for me…I think at this point I am in the same boat, although there were parts of this meal that I would simply love to experience again.

Only time will tell.

5 comments
« She made me a Pie
How Could I Possibly Leave? »