Truly, I was in a really good mood when I wandered into Village Bake House this morning.  In fact, I was excited.  I had been waiting to have breakfast here for 3 days, but they closed over Christmas so I had to wait.  Sigh.

Given my good mood I am not sure quite what sent me sideways.  I didn’t even notice that I had gone sideways until I got half way through jotting down my footnotes & realized there wasn’t a lot of positives there on the page.

Who knows; but here’s my {seemingly endless} list of peeves: 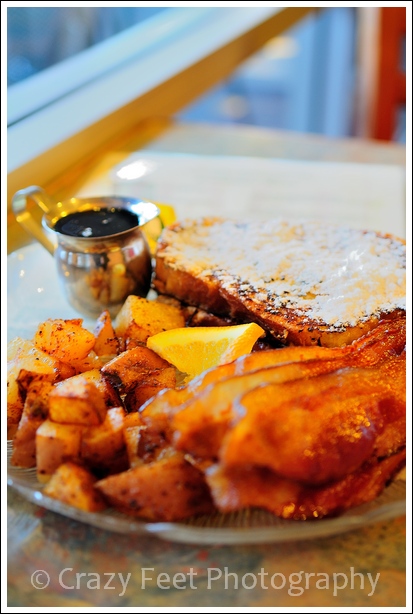 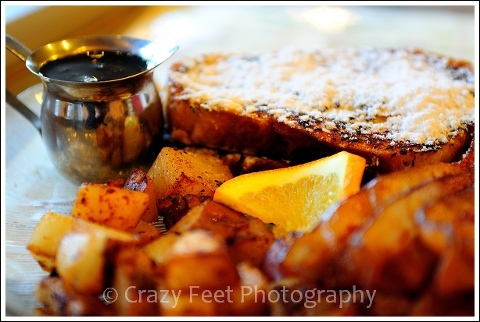 Don’t mis-understand me (although I can totally see why you might…).  This was by no means a bad breakfast, by a long way.  For the most part I enjoyed it, but the whole experience was sprinkled with annoying little faux pas, which together all added up to a really disappointing time of it.

As always, everyone needs to make their own mind (and taste-buds) up about whether they like something or not.  I would like to try their pastries because based on the reviews I am certain that they are good.  But I don’t have any desire to feel the way that I felt being a customer of VBH.  Eating out is so much more than just the food.  It’s china mugs when your customer eats in, it’s smiling at your customers like you’re glad to be there, it’s saying thank you, it’s serving up the food in a timely manner, it’s making everyone feel welcome, it’s being honest.

All in all, I’d {much} rather go to Trader Joe’s two doors down, buy some orange-cranberry muffins & sit on the sidewalk outside munching on them for my breakfast.

If you decide to go to VBH I sincerely hope that you have a great experience.  You deserve it.  I am just not convinced that you will get it.