Savannah ain’t on the coast – it’s a little upstream from all the Atlantic ocean action – teetering on the south-west banks of the Savannah River.  I would suspect that when the hurricanes hurtle towards the South Carolina and Georgia coastlines, the gentlefolk of Savannah are quietly thankful for the relative shelter that a few miles of land offers.  The downside is that they have to drive a little way to see some sand and surf.  When I headed down to Savannah from Atlanta, friends implored, “Make sure you go to Tybee Island!”

I don’t often need to be told twice to get a dose of island life, so my second day in Savannah found me cruising over bridge-laced marshlands at 5 am, winding up at Savannah’s local seaside getaway before the sun had peeped over the horizon.

In my mind, a barefoot stroll on an already-warm beach as the sun slowly crept above the calm ocean waters seemed like it would make a blissful start to a Monday morning. It did. Sitting on a log on Tybee Beach, watching the sun rise and the pelicans fly is magical.

Tybee Island somehow reminded me of Miami – without the bars, raucous exhibitionism and people dressed only in body paint. Despite the heat, Southerners display a preference for rather modest dress – light, long, floaty fabrics instead of risking getting their bits burned off by the intense rays of the sun.  Big, floppy, straw hats proliferate.  All rather genteel and lovely.  No wonder they like to languish under large, shady trees and sip on tall glasses of iced tea.  I almost had a drink with ice in it.  Gosh.  First there was pink nail polish and a straw hat, and then I found myself contemplating ice.  Whatever next?  Savannah had quite the effect on me. 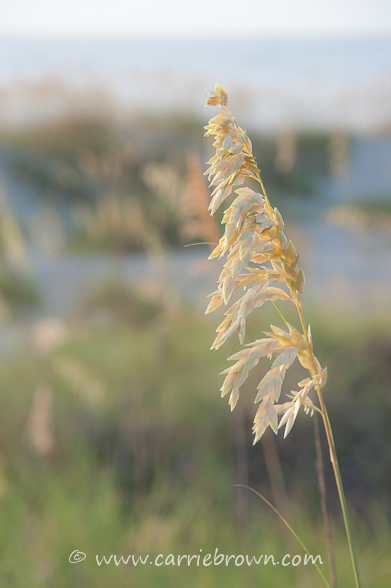 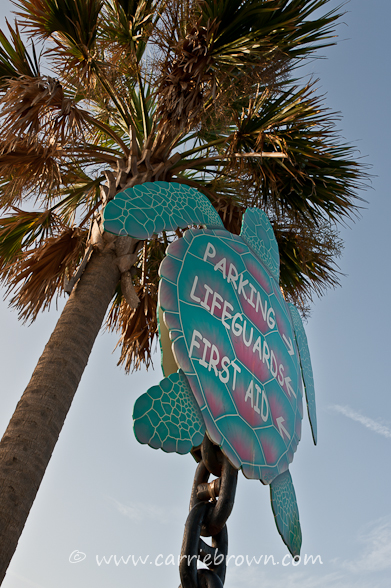 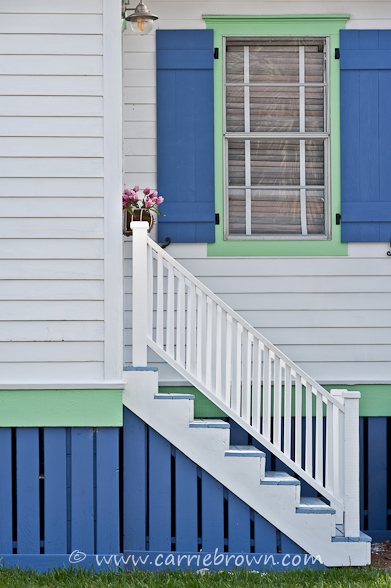 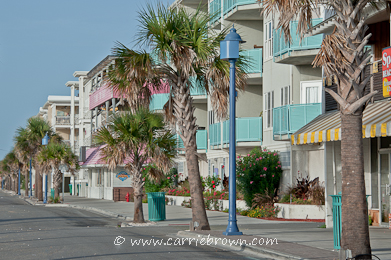 Docks on wooden piers reaching out over the swampy marshlands.  Brightly colored watering holes.  Cicadas chirping rhythmically in amongst the damp grasses. 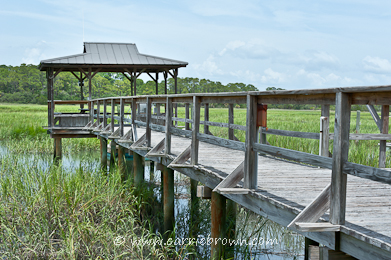 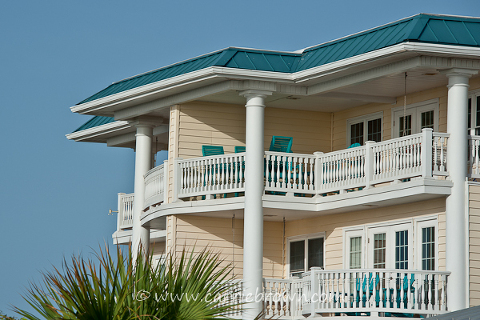 Farmers markets laden with fresh, ripe fruit and veggies.  Tomatoes, avocados, and pound upon pound of soft, juicy peaches.  Ears of corn lined up in neat rows, piles of melon, and squash in abundance all over the show.

I scooted over to neighboring South Carolina for the afternoon and checked out Charleston’s local seaside haunt.  Hilton Head Island is decidedly different from Tybee.  Swanky in the most beautiful-looking way, it’s where the {very} rich go to play.  Or live.  Holy crapola.  I felt like one of the great unwashed, roaring around in my little Chevy Cruze rental car.  I think one of those Hilton Head mailboxes costs more than my house here in Seattle.  Streets with security details posted at the entrances to stop the riff-raff driving down them.  Uh-huh.  Like that.

A welcome, cooling breeze breathed across the wet marshes onto the banks of the island, swarming with happy holiday-makers eagerly enjoying the spoils of their labors.  Boats were out on the water, kayaks were paddled furiously in the hot sun.  The bars and eateries were full to bursting – smiling tourists spilling onto the sidewalks while they waited for cool beer and deep fried Southern delights.  I wondered why there was no one on the beach.  Then I stood on the sand.  Ouch.

Immaculate in design and unbelievably clean and tidy, Hilton Head Island is home to the most beautiful golf course I have ever seen.  I am sure the green fees would make me pass out quicker than the 106 degree heat.  I wondered if I’d need a bank loan to secure myself an afternoon ice cream.  Of course, if you go to the South and don’t eat Peach Ice Cream you’re doing it all wrong.  I ate Salty Dog Swirl – Peach Ice Cream and Raspberry Sorbet swirled together into a peachy raspberry tub of summer sunshine – and it was the bomb.  Hilton Head Ice Cream – giving me a run for my money.  Now I want to make Peach Ice Cream at home.  With or without the Raspberry Sorbet swirled through it.  I’m not fussy. 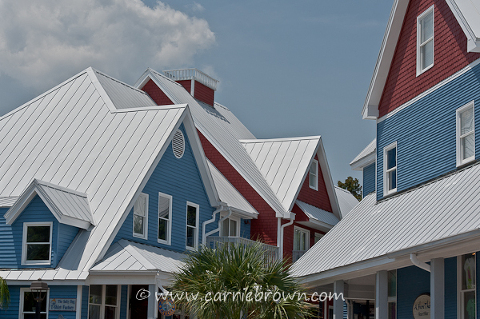 There  were way too many people on Hilton Head Island for the introvert in me to cope with.  Beautiful indeed, but it’s unlikely HH will ever make my “must go” list for a second time.  Except maybe for another dishful of that Peach Ice Cream. 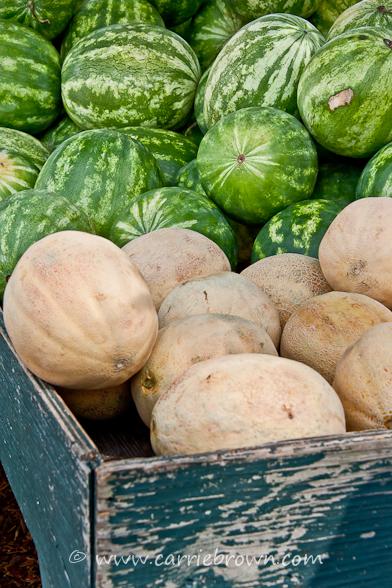 I’ve never met a fruit stand that made me wish I was 19 again, like the one on the road from Hilton Head Island did.  If he wasn’t the politest, most gracious, most genuine (not to mention hottest) young man I’ve ever met, I don’t know who is. I am still day dreaming about that tight, white, muscle shirt & relaxed but brilliant smile. Those deeply tanned, well-defined arms didn’t hurt my feelings any either. Oh, shame on me.

After I had recovered from my fruit-stand pit-stop, I took the scenic road back to Savannah for the night.  Let’s face it – I couldn’t possibly know there was a road called Alligator Alley and not drive down it.  Then, when I came across a marshy lake with a sign saying that it is illegal to feed alligators, I got kinda excited that I might just see one.

Meet Swampy.  He’s the strong, silent type.  I wanted to take a foot picture with him, but then decided that I didn’t want to find out how fast he could get up the bank.  Alligator wrestling is not a core competency of mine.  At least not when the ‘gator is a 10 footer.

Having weathered my wildly exciting run-ins with Hot Stuff and Swampy, I crossed the line back into my now beloved Georgia, and headed to Savannah for a shower and a few hours kip.  My $31-a-night hotel had a {much} better shower than the ritzy hotel I stayed in the previous week in Atlanta.  The only downside was that I’ve seen bigger postage stamps than the towel they provided to dry myself off with.  I soon discovered that trying to air dry in the mid-Summer Southern humidity was rather futile.  I think Swampy may have the right idea.

Nothing like a little island livin’ on a midsummer Monday.

2 comments
« Georgia on My Mind
And Just Breathe »