Who misses porridge? I mean oatmeal. Who misses oatmeal? *Raises hand and waves wildly*. For years I have surfed on the wave of adoration for my original porridge – Hot and Nutty Cereal, which, for eons was the #1 recipe on this ‘ere part of the world wide web. It’s crown was only toppled by those pesky Sour Cream and Chive Biscuits. Pfft. So, I thought I’d make you an entirely new porridge. Chocolate Porridge! Yes! Creamy Chocolate Oatmeal, people! 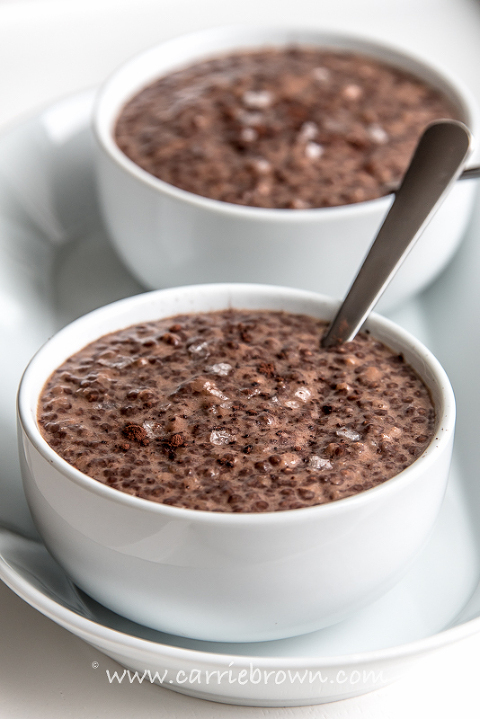 Of course it’s made of nothing even vaguely like oatmeal. No grains, no starches, no sugars. It’s made with a bunch of entirely non-porridgey ingredients; but I am as unrepentant as usual for creating you something that tastes magically like something familiar out of nothing that you might normally even think to eat. Because this Creamy Chocolate Oatmeal is made of cauliflower. The most delicious cauliflower you’re ever likely to spoon into your gob. 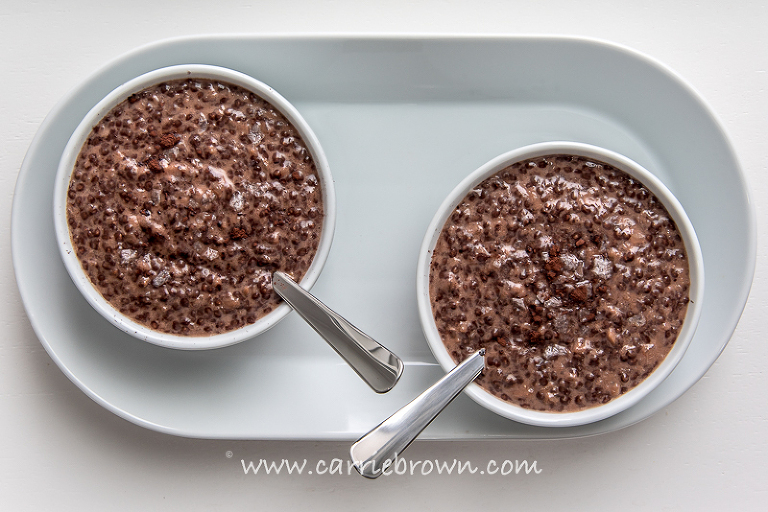 Now, before you race to find the ‘next’ button, I urge you to find the 5 minutes it takes to prepare and then let it bubble away on the stove top until it’s ready. Because if you I know me at all you know that I would not post this Creamy Chocolate Oatmeal unless it had the taste and texture of creamy chocolate oatmeal. I can divulge, now it’s here and ready for you to whip up, that this was one of the harder recipes to get right. Turns out it’s harder than you might imagine to make cauliflower taste like chocolate porridge. 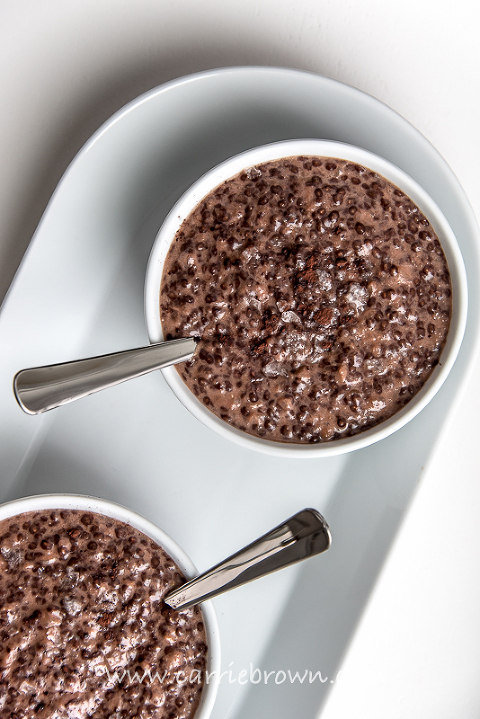 But taste like chocolate porridge it does – so I highly recommend that you head to the kitchen, pull that riced cauliflower out of the fridge and start casting a spell over it. Once made this can be kept for a week in the fridge in an airtight container, so if you’re the only low carber or ketoer in the house you only have to make it once to be able to eat it 4 times. Mind you, don’t be surprised if your housemates sneakily dig a spoon in when they spy it nestling in the fridge. 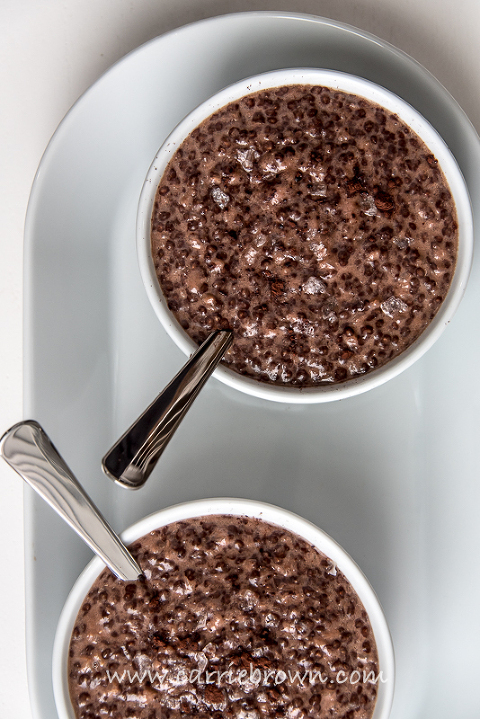