It’s been an odd two weeks. In one way it has flown by so fast I can barely recall it as more than a blur. On the other hand, the things I wrote about in The Inside Scoop #2 seem like 10 years ago now.

There’s been an inordinate amount of Sturdy and Self-limiting Cheesy Biscuit love since I was last tapping away here. I do know, though, that the social media posts sharing the Cheesy Biscuit glory have been circling the globe with great speed to a resounding chorus of yums. And, if you haven’t yet made yourself a baking sheet full of these golden, cheesy rounds of awesome, I have no idea while you are still sitting here reading WHEN YOU COULD BE IN THE KITCHEN MAKING SOME.

And so you don’t feel left out in the kitchen, I too have been hard at work playing with keto scone recipes all day today. My Saturday afternoon scone-fest was interrupted by a neighbor’s son doing some yard tidying up that involved a can of gasoline and a match. The resultant boom and house-shaking had me thinking that either a rather large tree had fallen on my house or one of my propane tanks had exploded. Turns out it was just the gasoline doing it’s gasoline-y big bang thing, but it clearly wasn’t just me that was terrified because someone called the cops and the fire department and there was altogether a bit of a commotion. The joys of country village life.

In other news, I started the Lyme treatment and also a hashtag #DieJennieDie to make the journey more fun. There’s been a couple of headaches and a lot of exhaustion, but far-less die-off symptoms than I was expecting so #YayMe. Sally (the ex-bladder infection) has been entirely eradicated #NoMoreBloodInMyPee.

A gorgeous girlfriend flew in from Seattle last weekend and we romped around Rhode Island and sunned ourselves on the deck at Ocean House while eating a jolly fine keto lunch and peering over the ocean towards England. My glee at spending a paltry $3 for valet parking in Rhode Island as opposed to the $20+ it would be in Seattle, knows no bounds.

The Big Thing that consumed most of the time since I was last here was the entirely successful launch of The Patreon Posse. And boy howdy are we having a ton of fun with all the new things I’ve added.

I am sure there’s been lots more, but Jennie (aka Lyme) is still eating my brain, so I’ll leave it at that. That Jennie just needs to go.

And now, here’s your Inside Scoop:

LOOK : Favorite moments from my week 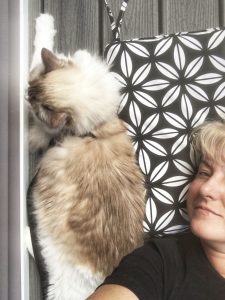 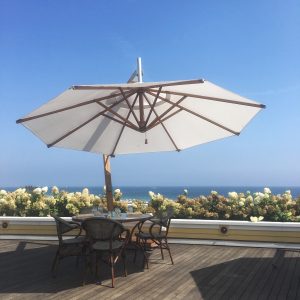 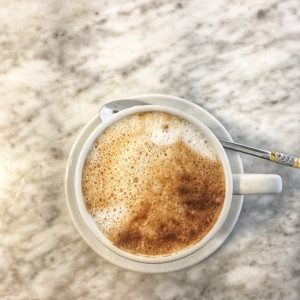 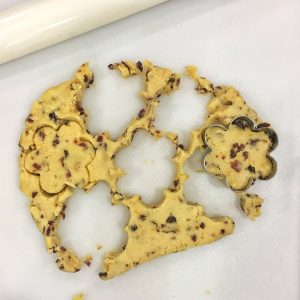 Have a glorious week, y’all!