If you spend any appreciable time around me, sooner or later – usually sooner – you’re going to end up eating sane food, or at the very least watching me eat sane food.  Sharing a meal with others almost invariably segue-ways into curious questions about why I don’t eat grains or sugar, and why I just asked for double veggies and no starch.  I have no shame or embarrassment about how I chose to eat, and I don’t give a flying fig what others opinions of my food choices are.  Clearly it works really well for me, and because I make no apology for my actions I have found people are much more intrigued than they are critical.  Come to think of it, I don’t recall anyone ever telling me that what I do food-wise is not healthy.  The results speak for themselves.

“Don’t you like potato / bread / cake / rice / pasta / name your favorite starch or sweet treat?”  I’ve been asked on countless occasions.  “Yes, but I don’t eat it” is my reply. 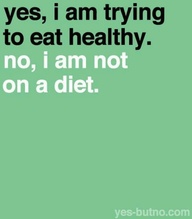 Wildman made the mistake of saying to me, soon after we met, “So if you don’t eat grains, or wheat, or sugar, or pasta, or rice, or potatoes, what is there left?  What do you eat then?  I can’t just eat grilled chicken and salad every day for the rest of my life.”

Instead of just reeling off a list of all the things I do eat and excitedly telling him how delicious they are, I decided to show him.  It’s really not effective to tell people how tasty vegetables are if their only experience of vegetables is awful.  Over the course of the last 6 weeks or so, I’ve shown him.  After a bowl of sane ice cream, a sane muffin, or any number of sane meals, I say, “This is what I eat.”

There’s a very common misconception that healthy food must be tasteless and icky.  On the contrary, when people try my sane creations they typically tell me that it tastes better than the regular stuff they have eaten all their lives.  I’ve lost count of the number of times Wildman and others (and you!) have exclaimed, “Wow! That’s the best XXXX I’ve ever eaten”, or “That muffin was better than any muffin I’ve ever had” or “OMGee that ice cream is absolutely incredible!”  Slowly but surely people come to realize that truly healthy food tastes fantastic.

I was careful not to ram all this down Wildman’s throat.  I wanted him to make an informed decision about his own health.  And I didn’t want him to take my word for it, so I gave him a copy of The Calorie Myth and let him work through it in his own time and in his own way.  It was very early on in the book, and while we were in Whistler, that he suddenly announced, “I don’t want to be fat anymore.”  So he promptly named his belly Hugh (an amalgamation of ‘huge’ and ‘you’) and determined that Hugh’s demise was forthcoming. 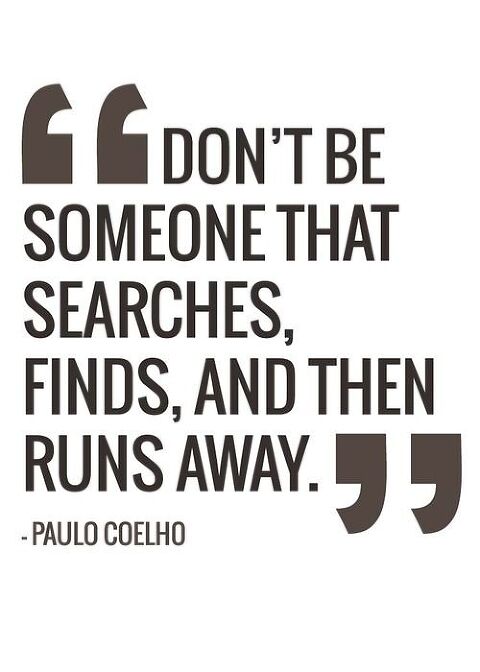 Over the next month as he read The Calorie Myth, he asked more and more questions about the food he should be eating, how to read labels, and how I put together recipes.  I invited him over for The Friday Night Dinners – when I rustle up new sane recipes and have someone over to taste test them before I unleash them on the world.  By the time Thanksgiving was over he was asking me to show him how to cook some of my recipes, and a week later he was making up shopping lists of sane staples to fill his kitchen with.  He bought my cookbooks and a Vitamix.  He was all in.  He was ready.  Wildman goes sane.

He toddled off to the Doctor to get his blood work done, and hung out with a tape measure for a few moments so he could track his progress.  Bear in mind that these numbers are a month into eating more and more sanely, so they are likely better than they would have been had he done it earlier.

Weight:   214 lbs  (Although we all know that it is not a good indicator of health, I know you all want to see the numbers.  Many of you are changing to a sane lifestyle primarily to lose body fat and reduce your size.)

Wildman is now committed to a sane lifestyle.  Let’s cheer him on as he goes! 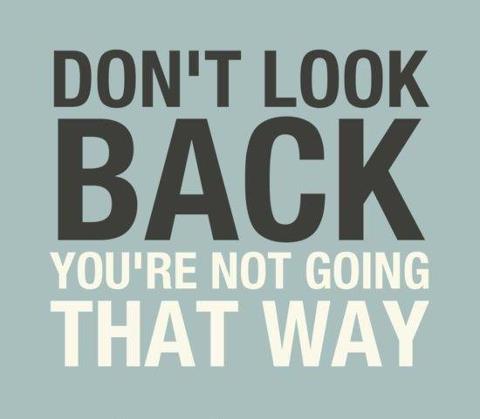